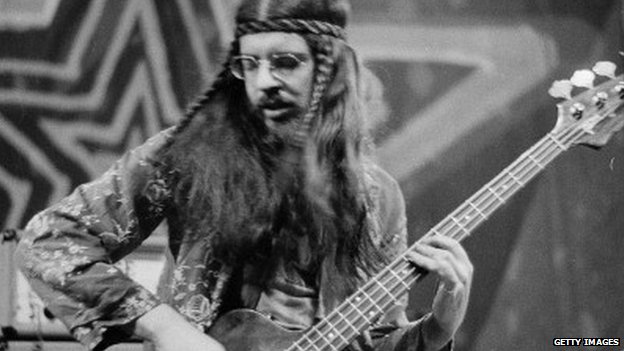 Cornick was the band’s original bassist, playing from its inception in 1967 until he left three years later.

He had been suffering congestive heart failure and died at his home in Hilo, Hawaii, on Friday.

His son, Drew Cornick, said he had been receiving hospice care before he died. He said his father was brilliant and cantankerous until the day he died.

He said Cornick’s contribution to the legendary band, renowned as one of the biggest bands of the prog rock era, had been “considerable”.

“Glenn was a man of great bonhomie and ready to befriend anyone – especially fellow musicians,” he said.

“Always cheerful, he brought to the early stage performances of Tull a lively bravado both as a personality and a musician.”

Cornick had a firm footing in the origins of Jethro Tull – as far back to the mid-1960s when the band was known as the John Evan Band.

He played on the band’s first three albums – This Was, Stand Up, and Benefit – as well as their biggest hit Living in the Past.

After leaving Jethro Tull, Cornick formed his own band, Wild Turkey, and was later a member of Paris with the American guitarist Bob Welch.

Could Moonlight cause an Oscars upset?