Al Pacino has received eight Oscar nominations, winning best actor for Scent of a Woman in 1993

Hollywood star Al Pacino said he was “overwhelmed” after being made a fellow of the British Film Institute (BFI).

The 74-year-old star of The Godfather films received the honour at a ceremony in London from BFI chairman Greg Dyke.

“People I’ve adored have received this award,” said Pacino. “I appreciate this so much. Thank you.”

Industry legends including Orson Welles, Dame Judi Dench, Ken Loach and the late Lord Attenborough have received the fellowship in the past.

It is awarded by the BFI Board of Governors and is presented for outstanding achievement in film and television. Since 1983, a total of 78 fellowships have been awarded. 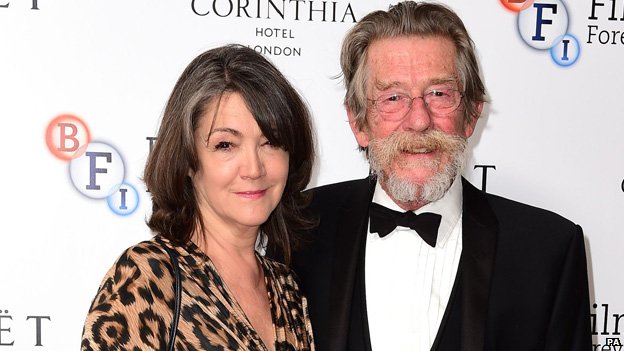 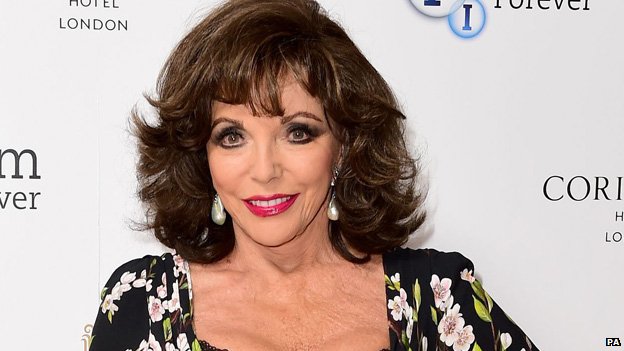 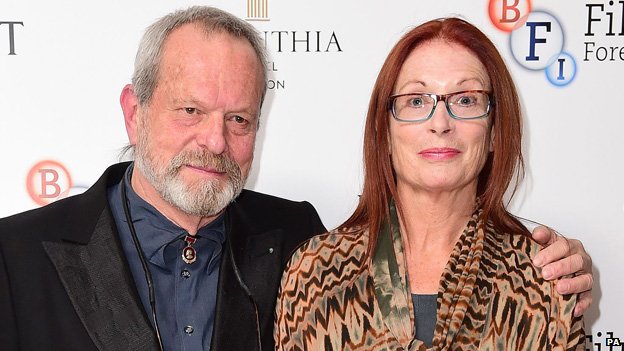 Pacino, who won the best actor Oscar in 1993 for his role in Scent of a Woman, is best known for his performances in the Godfather trilogy, Scarface and Dog Day Afternoon.

Presenting him with the fellowship, Mr Dyke called the actor “a true icon”.

“Al Pacino is one of the greatest actors the world has ever seen, and a visionary director of stage and screen,” he said.

New Doctor Who companion to be revealed