Paddington has received largely warm reviews from the critics

Family adventure Paddington, about the marmalade-loving bear made famous by Michael Bond’s series of books, has topped the UK box office chart after its first weekend in cinemas.

Paul King’s movie about a loveable bear who travels to London took £5.1m between Friday and Sunday.

The Hunger Games: Mockingjay – Part 1 dropped down to second place.

The latest instalment in Jennifer Lawrence’s fantasy franchise took £4.9m in its second weekend, having scored the biggest UK debut of the year a week ago. 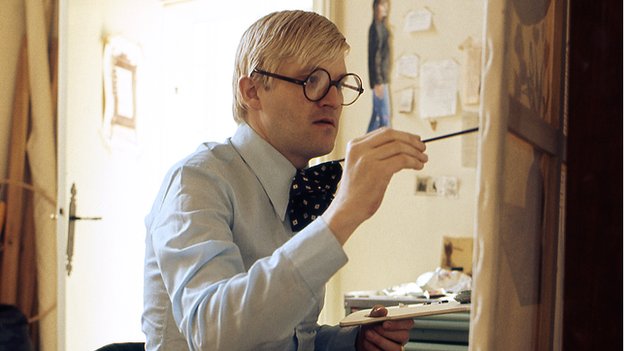 The comedy sequel, which sees Jason Bateman, Jason Sudeikis, Charlie Day and Jennifer Aniston reprise their roles from the 2011 original, took £1.26m between Friday and Sunday.

Christopher Nolan’s Interstellar rounds out the top five in its fourth week on the UK chart.

Exactly a year after it was first released in the UK, Frozen re-enters the box office top 10 following the release of a sing-along version.

A feature-length documentary about the life of artist David Hockney makes its debut at eight with box office receipts of £161,163.

The film, simply titled Hockney, will be shown on the BBC in 2015.

Jerry Heller, the mogul at the centre of...

Poland to rule on Polanski extradition