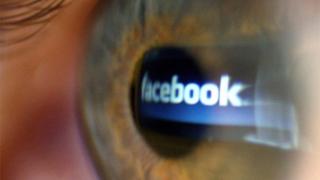 Paedophiles are using secret groups on Facebook to post and swap obscene images of children, the BBC has found.

Settings on the social network mean the groups are invisible to most users and only members can see the content.

Children’s Commissioner for England Anne Longfield said Facebook was not doing enough to police the groups and protect children.

Facebook’s head of public policy told the BBC he was committed to removing “content that shouldn’t be there”.

A BBC investigation found a number of secret groups, created by and run for men with a sexual interest in children, including one being administered by a convicted paedophile who was still on the sex offenders’ register.

Body of cockler found off coast

Artificial 'embryos' created in the lab