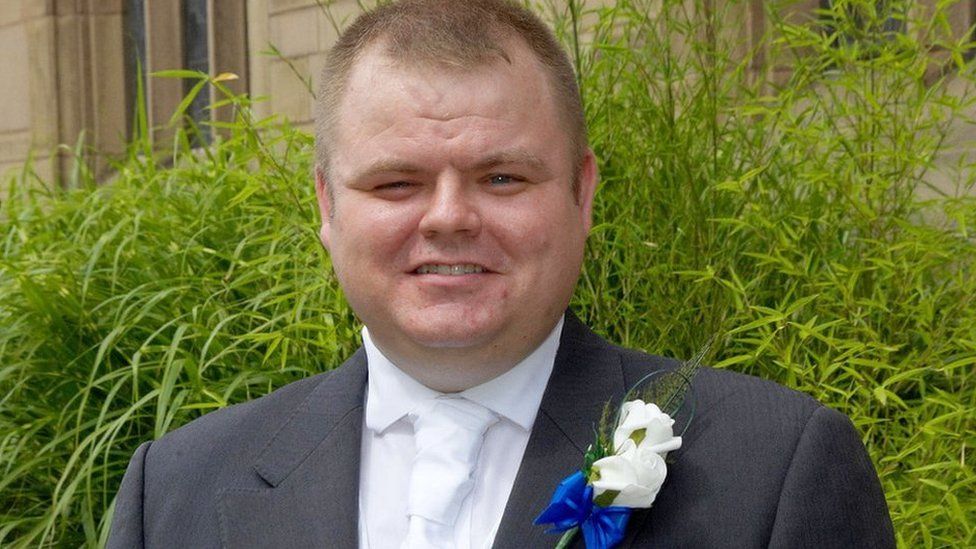 Two men who killed an off-duty policeman in a “joint and repeated attack” during a night out in Liverpool have been jailed for manslaughter.

At Liverpool Crown Court, Andrew Taylor, 29, was jailed for seven years and six months and Timmy Donovan, 30, of Huyton, for six years and 10 months.