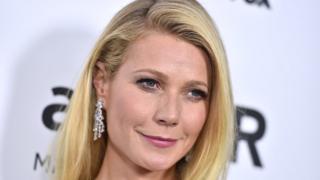 A man charged with stalking Gwyneth Paltrow has told a Los Angeles court he sent her dozens of letters in the hope she might want to marry him.

Dante Michael Soiu added he wanted to show love and friendship and how he was not bitter about her testifying against him in a previous stalking case.

What's so great about Now That's What I...