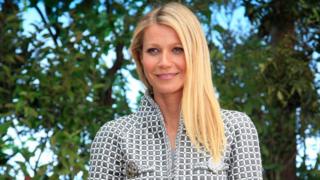 Gwyneth Paltrow has told a Los Angeles court she feared for her family’s safety after receiving multiple letters from a man accused of stalking her.

Dante Michael Soiu allegedly stalked the actress for 17 years, but the case focuses on letters sent from 2009-2015.

The actress claims he sent around 70 messages – of which some talked of her death – along with other items.

She said the letters ranged from “religious …read more

The Who criticise Quadrophenia sequel