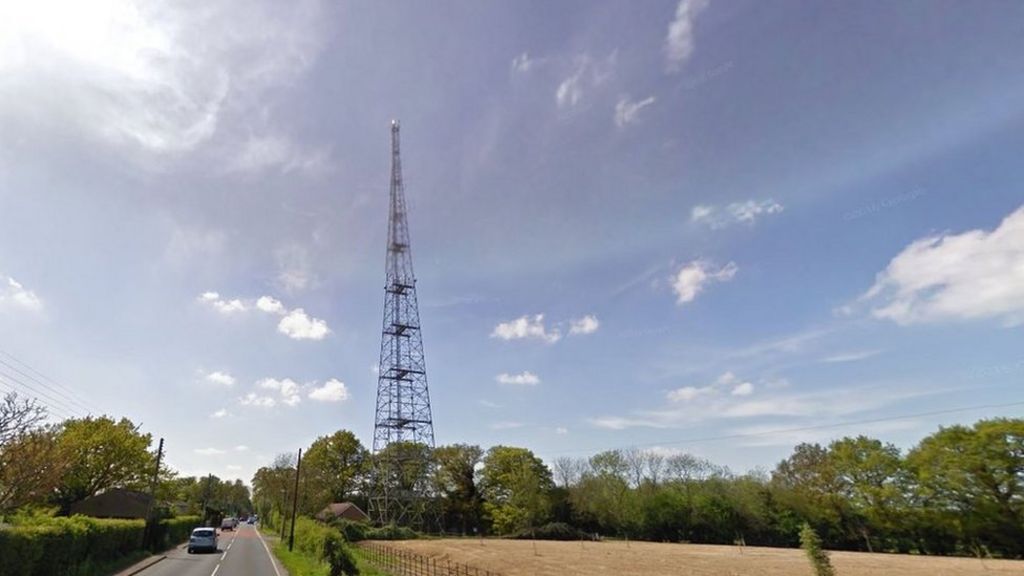 Two parachutists were rescued after getting stuck on a phone mast as they came in to land.

Essex Fire and Rescue said it helped the pair after they were snared 20 metres in the air close to Halstead, near Braintree.

Fire-fighters arrived shortly before 18:00 BST and had the two parachutists on the ground around 80 minutes later.

A fire service spokesman said: “Crews used the aerial ladder platform to rescue the parachutists from the mast.”

Skegness man charged with being drunk on mobility...