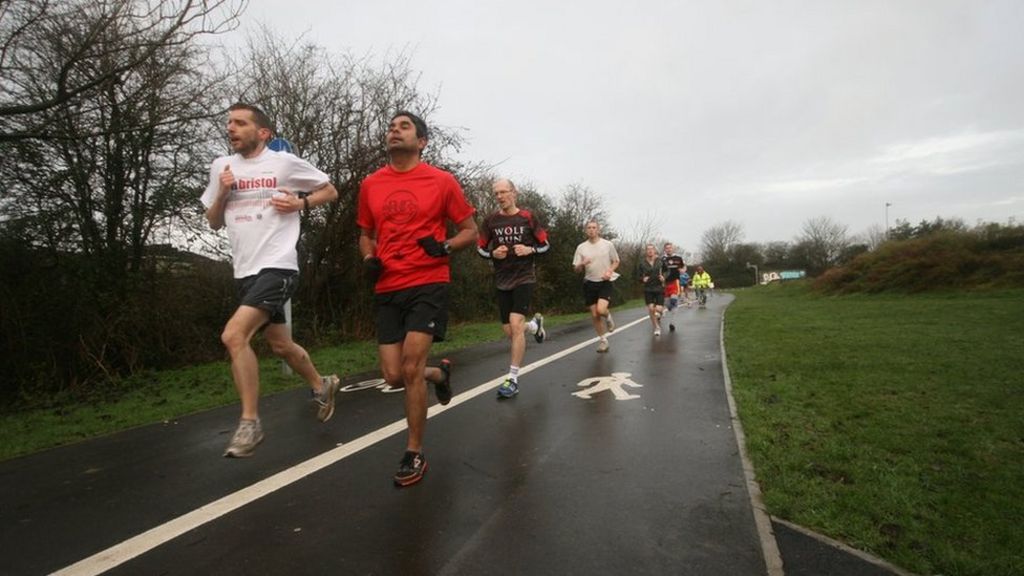 The founder of Parkrun has written to all its members asking them to act with “respect and dignity” after a row over a council’s decision to charge runners.

The letter came after Stoke Gifford Parish Council voted to charge runners to use Little Stoke Park, near Bristol.

In it Paul Sinton-Hewitt said it was “extremely important” matters were resolved but through “proper channels”.

The fee decision caused an outcry, prompting the cancellation of this Saturday’s run.

However Jane Guvenir, who lives nearby, said she supported the council for “sticking to [its] guns” and agreed Parkrun entrants should be charged.

Ms Guvenir explained that when the event started she thought it was good for local people, but added “the majority are not local and drive to the park to run”.

“I know that football teams pay to play in the park and local people pay our council tax… so I don’t see why these people shouldn’t pay,” she said.

“If the park run doesn’t want to pay then let them move.”

Organisers announced on Wednesday that it was cancelling this week’s Little Stoke Park run amid fears the number of runners wishing to join in may exceed the park’s “safe limit”.

But Tom Williams, Parkrun’s chief operating officer, said everybody was “a bit hyped up” and emotions are “running high” so it was decided to call-off Saturday’s run.

Mr Williams, said it was an “unprecedented situation” and urged people “not to go to Little Stoke Park this weekend”.

“We thought it would be sensible to take a breather this week and let everybody gather their thoughts, calm down a little bit and I’m sure we’ll be back before too long,” he said.