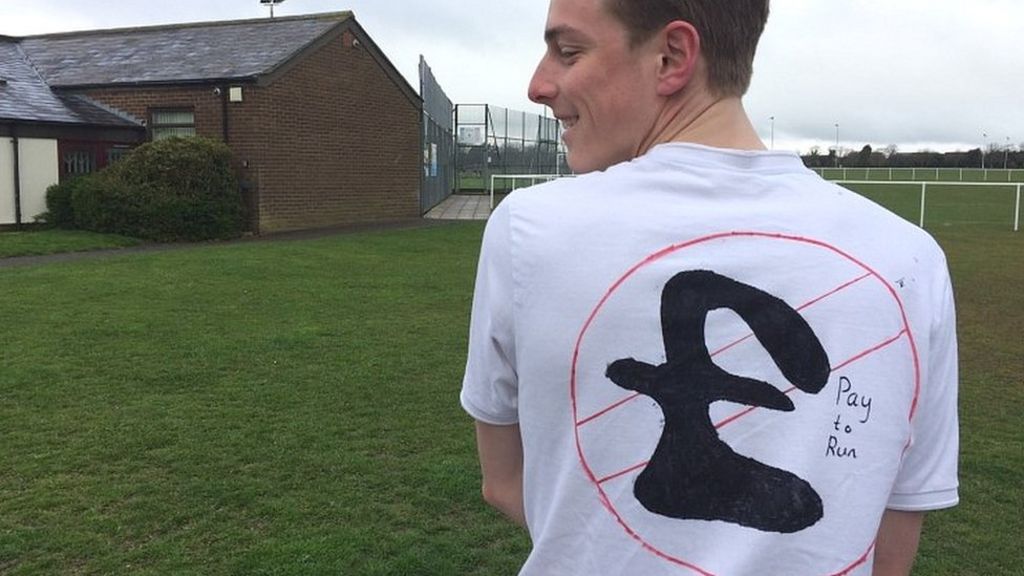 An online petition against council plans to charge Parkrun for an event in Bristol has topped 51,000 signatures.

Stoke Gifford Parish Council voted on Tuesday to charge Parkrun a fee to use Little Stoke Park, near Bristol.

The decision caused an outcry, prompting the cancellation of this Saturday’s run.

Despite fears hundreds of runners would turn up at Little Stoke Park in protest, only a couple of dozen were at the park earlier.

The council is one of the first authorities to say it will charge Parkrun a fee for the use of its grounds.

Councillors voted six-to-four in favour of charges for “wear and tear”, having said it was “unfair” to expect non-running residents to pay for park upkeep.

Organisers announced on Wednesday they were cancelling this week’s Little Stoke Park run amid fears the number of runners may exceed the park’s “safe limit”.

Most heeded the advice but around 25 runners did brave the cold to show support.

How a weekly fun run sparked a national outcry

Q&A: What is Parkrun?

Matt Hawkins, from Bradley Stoke, said: “I wanted to turn up today to show that the council isn’t going to stop me running.

“I expected more people but the weather hasn’t helped as it’s freezing cold and I think Parkrunners have taken the opportunity to go to other Parkruns.”

Another runner said he was “disappointed with the turn out” but would “definitely be here every week – running”.

Gold hunt over picture clues under way at...

Last winter's flooding 'most extreme ever' in UK