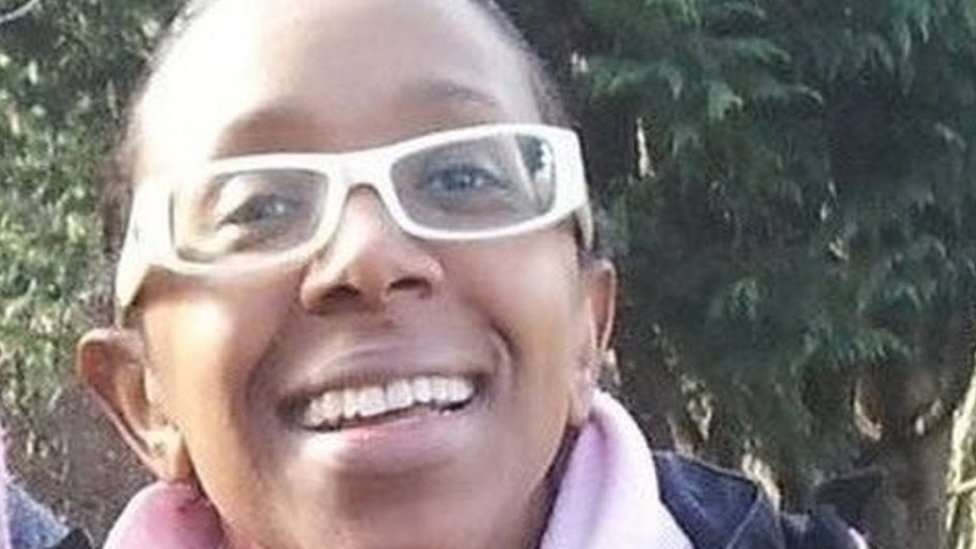 The partner of former EastEnders actress Sian Blake has admitted murdering her and their two children.

Ms Blake, 43, Zachary, eight, and Amon, four, were found at the family home in Erith, London, in January after being reported missing on 16 December.

Arthur Simpson-Kent, 48, was arrested at Heathrow Airport after being extradited from Ghana.

Ms Blake played Frankie Pierre in 56 episodes of EastEnders between 1996 and 1997.

Simpson-Kent, a hairdresser, left the UK days after Ms Blake and the two boys were reported missing.

Four days after the bodies were found, he was arrested on a beach in Ghana by local police.

Ms Blake and her sons Zachary and Amon died from neck and head injuries, a post-mortem examination found.