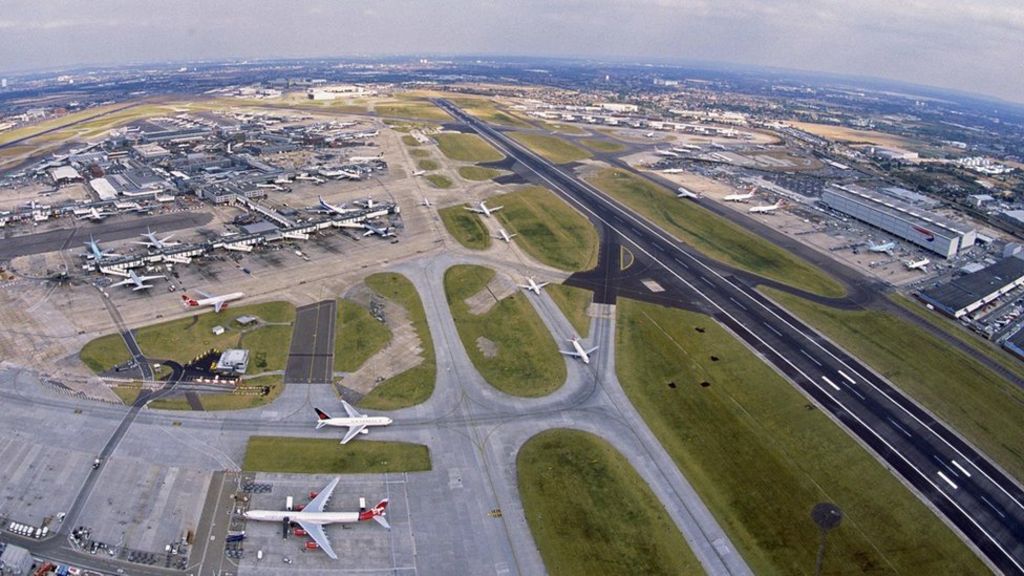 A man needed hospital treatment after being bitten while helping crew members subdue a passenger on a British Airways flight from Dubai to Heathrow.

Christopher McNerlin, from Stratford-upon-Avon, was on flight BA0104 on Friday when he was bitten on the arm.

The Metropolitan Police said a 21-year-old man had been arrested on suspicion of actual bodily harm and being drunk on board an aircraft.

Mr McNerlin was permitted to sit in the cockpit as thanks for his efforts.

He later posted pictures of the bite mark to social media, along with one of himself giving the “thumbs up” as he sat in the cockpit.

news for Coventry and Warwickshire

He wrote: “That time when you help restrain and handcuff a nutter at 40,000ft.

“He bites you, but it’s all OK because Captain Kendal lets you sit in the cockpit.”

British Airways thanked Mr McNerlin for his help and said the matter was being dealt with by the police.

The Met said the arrested man had been bailed till late May and confirmed the injured passenger received medical assistance for a minor injury.

What’s wrong with the BBC? This entry passed through the Full-Text RSS service – if this is your content and you’re reading it on someone else’s site, please read the …read more

Three pulled from sea at Camber Sands in...