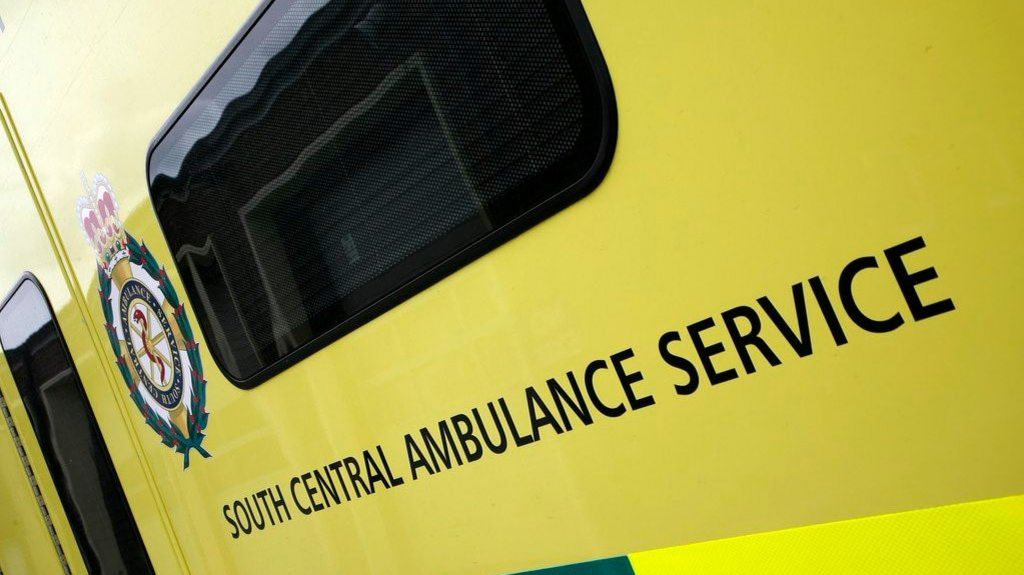 Twenty passengers and three crew members have been rescued from a ferry after it collided with a pier near Southampton, coastguards have said.

The ferry struck the Hythe pier, in Hampshire, damaging the wheelhouse, the Maritime and Coastguard Agency said.

Coastguards were called at around 21:20 BST and sent rescue teams from Southampton and Lymington, it added.

There were no serious injuries and the incident has been reported to the Marine Accident Investigation Branch.