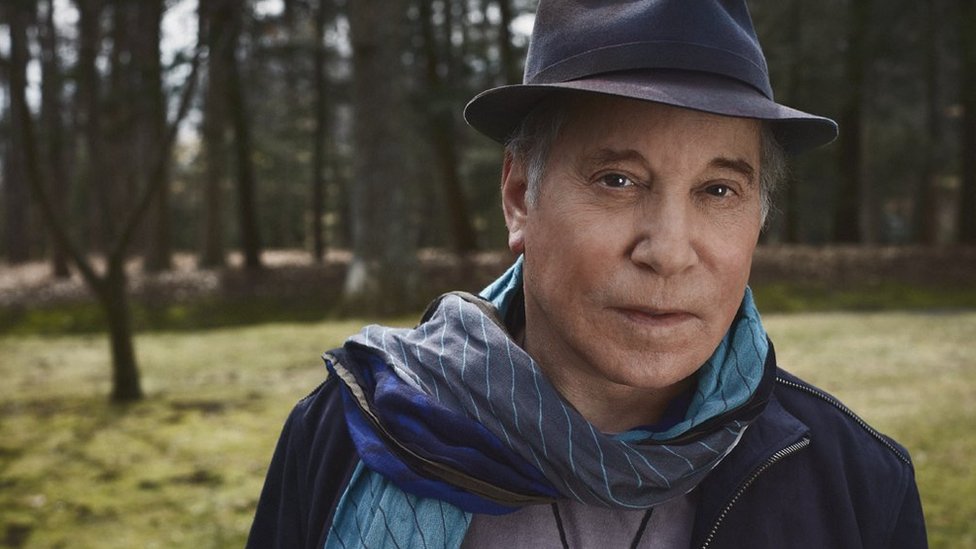 Paul Simon has said he is “elated” to notch up his first UK number one studio album in 26 years, adding: “I hope it stands up to multiple listens.”

His 13th solo album, Stranger To Stranger, is his fifth chart-topper, after studio album Rhythm of the Saints (1990) and last year’s compilation, The Ultimate Collection.

Drake fell to two in the album chart but is still top of the singles chart.

His hit One Dance is the longest-reigning number one in nine years.

If the track stays put for one more week it will equal Rihanna’s 10-week stint at number one in 2007 with Umbrella, according to the Official Charts Company.

Justin Timberlake’s Can’t Stop The Feeling was at two for the fourth week in a row and Calvin Harris’s This Is What You Came For stayed at three.

They were followed by Kungs vs Cookin’ On 3 Burners’ This Girl which rose six places, and X Factor winner Louisa Johnson’s collaboration with Clean Bandit was in the top five for the first time.

Simon – who is also half of the celebrated duo Simon and Garfunkel – said of his album: “I hope it stands up to multiple listens,” adding: “I don’t know a recording artist who wouldn’t be elated to have a number one album.”

The album chart saw Coldplay’s A Head Full of Dreams at three, Beyonce’s Lemonade at four, and last week’s number one, The Ride by Catfish and the Bottlemen, fall down to number five.

Voice of Babe and Rugrats dies at 51