Home News PC hit by truck had 'no chance'
News 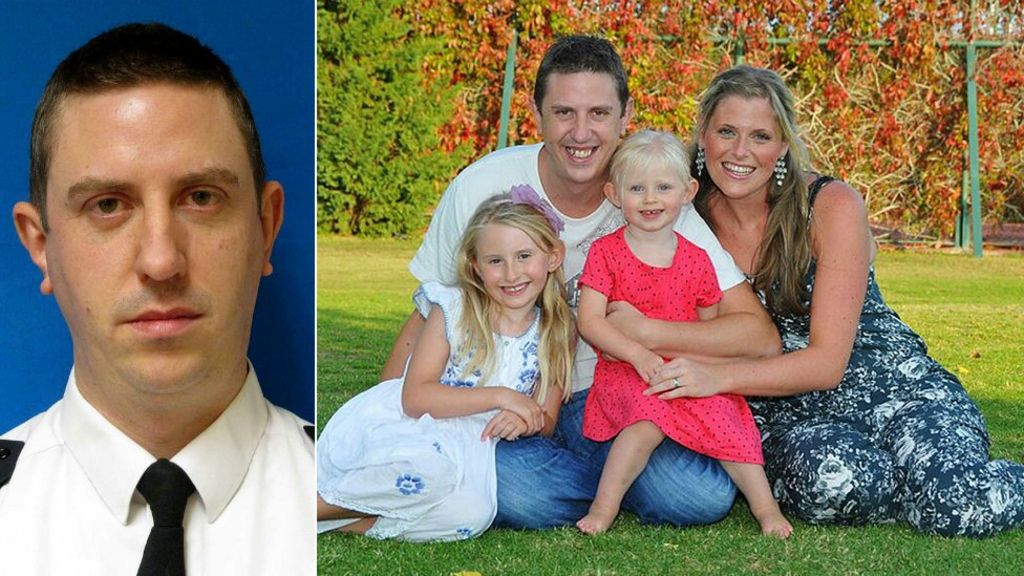 A teenager ran over and killed a police officer with a stolen truck in a “cowardly and merciless act”, Manchester Crown Court has heard.

Clayton Williams, 19, gave PC Phillips “no chance”, hitting the officer as he tried to stop the car with a tyre-puncturing device, the court was told.

Mr Williams claims he did not intend to injure the officer and denies murder.

The 34-year-old officer, a father of two, was deploying a stinger device to end a high-speed police pursuit.

He was responding with a colleague to reports of a burglary in Woodchurch Road, Birkenhead, in the early hours of 5 October.

Fellow officers tried to save PC Phillips’ life but he died shortly after arriving at hospital.

Base event cancelled over 'security'

Man dies in ship 'explosion' in Port of...