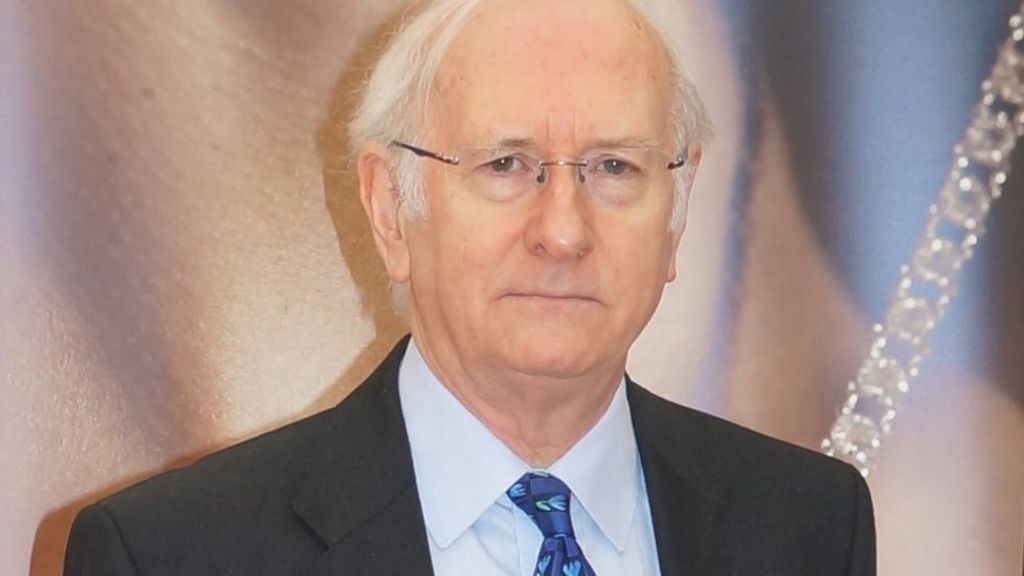 South Yorkshire’s re-elected police and crime commissioner will investigate claims that a former police press officer was asked to “spin” news during the Hillsborough inquests.

Dr Alan Billings said: “If there’s truth in this, that is shocking and we have to deal with it.”

Hayley Court, who was employed in 2014, said South Yorkshire Police wanted her to encourage the media to report evidence favourable to the police case.

Dr Billings was re-elected on 5 May.

Ms Court, 30, was employed just after the hearings began – for around four months – as the force’s Hillsborough communications specialist.

On 26 April, jurors ruled 96 Liverpool fans who died at the 1989 FA Cup semi-final had been unlawfully killed.

Ms Court’s job to was attend the inquests to write daily reports about the hearings and to liaise with reporters.

The force said her claims of “unethical practice” were “not substantiated”.

He said he would like South Yorkshire Police to become “one of the best; an exemplary” force.

He said: “That’s what I will commit myself to do for this next period of office.”

Jurors at the Hillsborough inquests criticised South Yorkshire Police’s planning for the match and highlighted a catalogue of failures by senior officers on the day.

The stadium was said to have contained “defects” that contributed to the disaster, and Sheffield Wednesday FC and South Yorkshire Metropolitan Ambulance Service were criticised.

The supporters were exonerated.