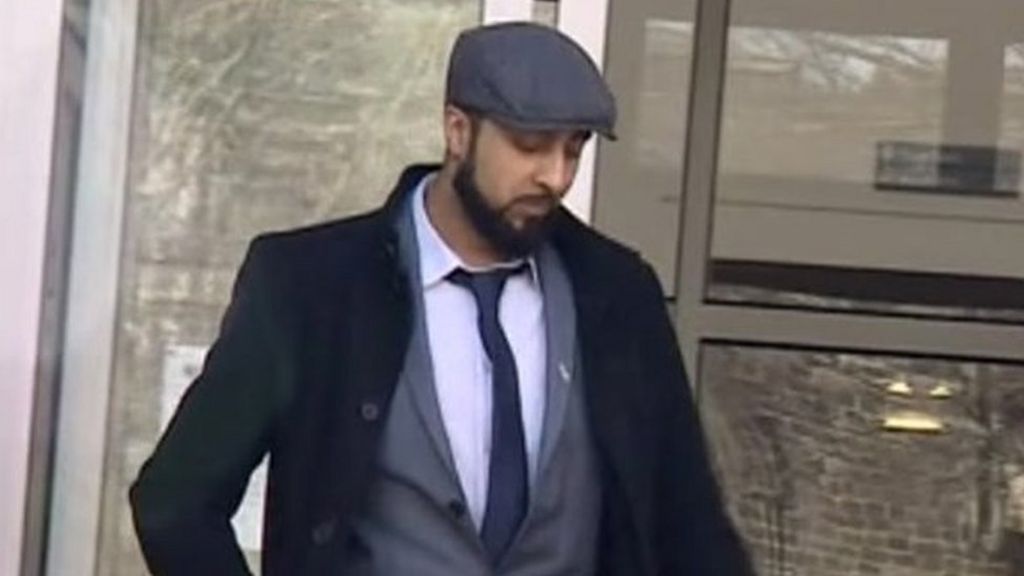 A police officer tried to incriminate two men over a “personal grudge” by faking a so-called “IS kidnap” of an officer, a court has heard.

PC Amar Tasaddiq Hussain, 29, is one of three men accused of conspiring to make a “false and malicious” 999 call to West Midlands Police.

He denies two counts of conspiracy to pervert the course of justice.

Prosecutor Simon Davis said the bogus call about the kidnap plot on 8 December 2014, and another two calls made earlier on 27 September about an alleged sham marriage, were staged to target two members of a religious group; Faisal Sami and Irfan Ul-Haq, because of a “personal grudge”.

The court heard Mr Hussain wanted to be the head of security at the Dawat-e-Islami faith group where Mr Sami was the leader.

This sparked the three defendants to plot a “course of conduct intended to undermine Ul-Haq and, in turn, a friend of his called Faisal Sami”, said Mr Davis.

The court heard from Irfan Ul-Haq from Pakistani via video link, who was arrested after counter-terrorism police raided a tyre business in Walsall as part of the investigation, and he was deported for immigration offences.

Mr Ul-Haq claimed to have been friends with Mr Hussain for seven years and knew him as Amir.

“Amir wanted to become head of security department. He wanted to be security head,” he said, referring to the Dawat-e-Islami group.

Mr Hussain, from Yardley, who is suspended from duty, was charged with Mr Bashir of Small Heath and Mr Sheikh from Bordesley Green. All three deny the charges.

What’s wrong with the BBC? This entry passed through the Full-Text RSS service – if this is your content and you’re reading …read more

Accused 'thought attack could not kill'