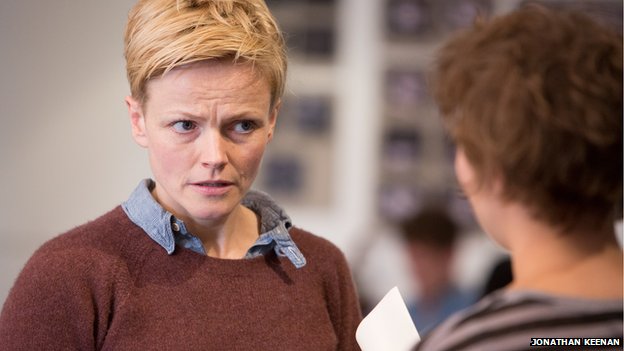 Maxine Peake has said she hopes playing Hamlet will make it easier for women to fill male roles because Shakespeare’s female parts are “quite problematic”.

Peake will play Shakespeare’s Prince of Denmark at Manchester’s Royal Exchange theatre in September and October.

Hamlet is “the ultimate part” and is more well-rounded than female theatre characters, the actress said.

The star of Silk and The Village said her Hamlet would be a woman who is “in touch with her more masculine side”.

Peake is currently in rehearsals, where she is getting to grips with the first theatrical fight scenes of her career.

“Yesterday I pulled a muscle in my armpit as Kevin the fight director threw me,” she said.

“It’s proper full-on. It’s a bit like a dream come true because I’m on stage and I’m doing a sword fight and then I’m punching him in the head.

“I get why all men get very over-excited about playing Hamlet because you do everything. Every emotional base is covered.

“It is encapsulating the ultimate part, where you get to stretch everything. You think, yeah, you don’t get that [normally].” 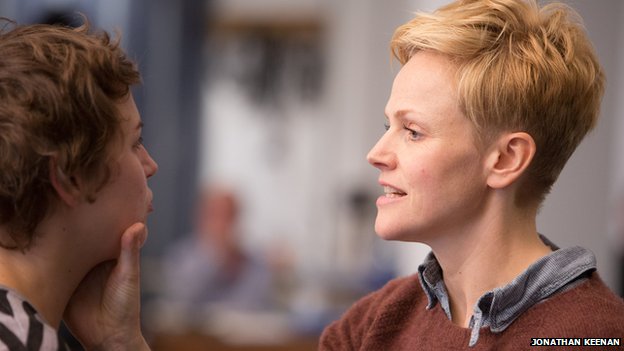 Peake appeared as Ophelia in Hamlet at the West Yorkshire Playhouse in Leeds in 2002 and played the prostitute Doll Tearsheet in the BBC’s Henry IV in 2012.

She said: “They’re always quite problematic, I find, the female roles in Shakespeare.”