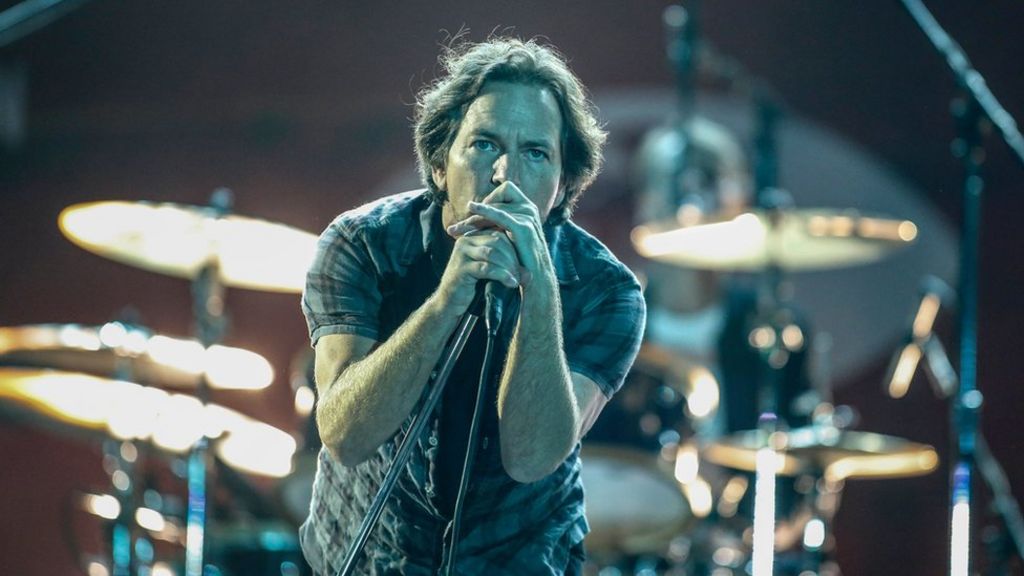 The US rock band Pearl Jam have cancelled a concert in North Carolina in protest against the state’s new law on LGBT rights.

Other acts, including Bruce Springsteen and Ringo Starr, have also scrapped their shows in protest.

In a statement, Pearl Jam said they “must take a stand against prejudice”.

The law “is a despicable piece of legislation that encourages discrimination against an entire group of American citizens,” the statement on the band’s website said.

“The practical implications are expansive and its negative impact upon basic human rights is profound.”

The concert had been due to go ahead at the 20,000-capacity PNC Arena in Raleigh on Wednesday.

The law, known as HB2, requires people to use public toilets that correspond to the sex listed on their birth certificates.

Its implementation has drawn ire from anti-discrimination campaigners, as well as companies including PayPal, Apple and Facebook.

North Carolina governor Pat McCrory is now seeking to roll back some of the measures included in the bill he signed, to protect LGBT rights, but not those relating to public toilets in schools and government buildings.

Last week, the singer Cyndi Lauper said she would not cancel her concert, and would instead turn it into “an entire day to build public support” to repeal the law.

She will be donating all profits from the show on 4 June to Equality North Carolina’s efforts to have the law reversed.