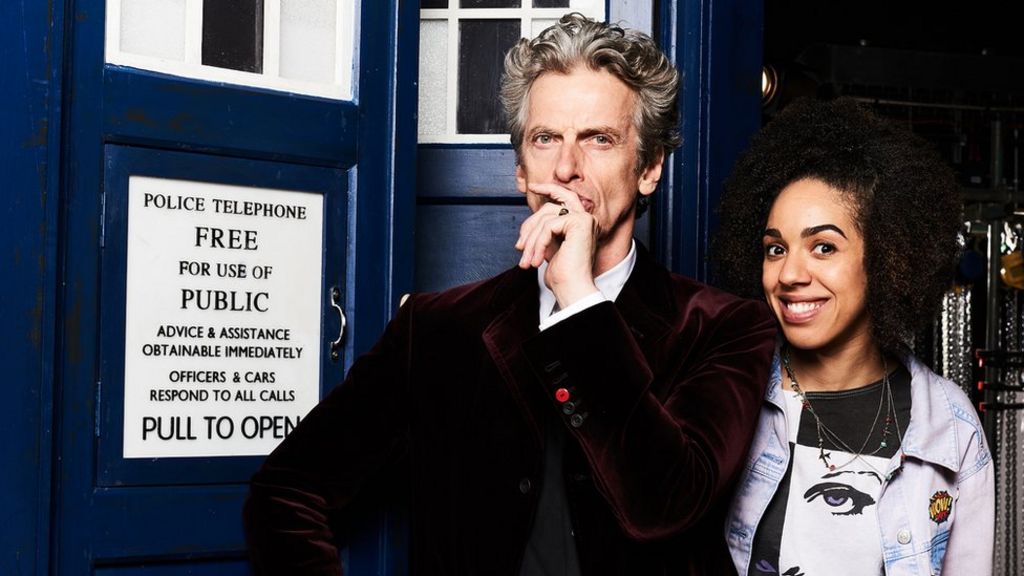 Pearl Mackie has been named as the new Doctor Who companion alongside Peter Capaldi’s Time Lord in the Tardis.

The Londoner’s role was announced on BBC One during half time of the FA Cup semi-final match between Everton and Manchester United.

Filming for the next series of the long-running science fiction show will start this year but air in 2017.

Mackie, who graduated from Bristol Old Vic Theatre School in 2010, is currently performing in the National Theatre’s West End production of The Curious Incident of the Dog in the Night Time.

“I’m incredibly excited to be joining the Doctor Who family,” she said. “It’s such an extraordinary British institution, I couldn’t be prouder to call the Tardis my home.”

“Peter Capaldi is such a brilliant actor, and his Doctor is such a wacky and wonderful character, I can’t wait to see what adventures are in store for him and Bill throughout time and space.

“Reading the script at the audition I thought Bill was wicked. Fantastically written, cool, strong, sharp, a little bit vulnerable with a bit of geekiness thrown in – I can’t wait to bring her to life, and to see how she develops through the series.”

Capaldi said: “It is a genuine delight to welcome Pearl Mackie to Doctor Who. A fine, fine actress with a wonderful zest and charm, she’s a refreshing addition to the Tardis and will bring a universe of exciting new possibilities to The Doctor’s adventures.”

Doctor Who, which was first shown in 1963, is heading for its 10th season since it was reintroduced to schedules in 2005 after a gap of nine years.

Coleman joined the show in 2012, and starred alongside two Doctors, Matt Smith and Capaldi, the 12th …read more