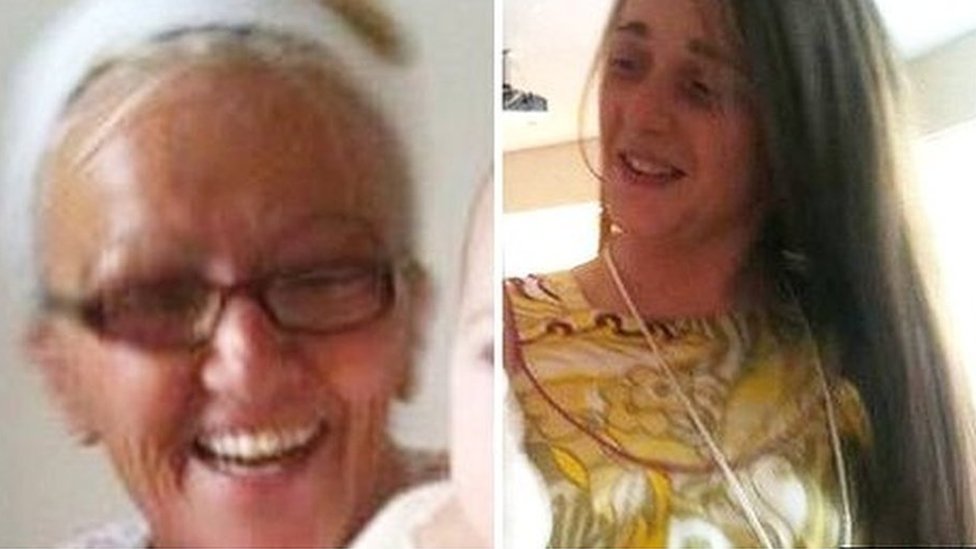 A man with chronic schizophrenia who killed his mother and sister has been jailed for their manslaughter.

The body of Bernadette Fox, 57, was found in Bootle, Merseyside in April 2015, the day after Sarah Fox, 27, was found at a different property.

Peter Fox, 27, will serve a minimum of 12 years and seven months and will be detained at Ashworth Hospital until deemed fit to be transferred to prison.

The court heard Fox thought he was being abused by his mother and sister but in reality the judge said both had showed him tolerance and kindness.

A victim impact statement prepared on behalf of the family said: “It is absolutely unbelievable that we all find ourselves in this horrendous situation.

“Never in a million years could any of us have foreseen such an awful act would happen in our family.

“Our lives have been ripped apart and we have lost two beautiful people at the hands of someone who should have protected them, yet their own flesh and blood did the opposite.

“Peter’s decision to take the lives of his own mum and sister – with no regard for the effects it may have on others – is unimaginable.”

Fox, who was arrested at London’s Euston Station three days after his mother’s body was discovered, was initially charged with murder but in April this was changed and the prosecution accepted his plea of guilty to manslaughter on the grounds of diminished responsibility.

Det Chief Insp Dave Rooney, of Merseyside Police, said: “There is no doubt that Peter Fox was mentally ill at the time he took the lives of his mother and sister.

“However, we will never be able to …read more

Club evacuated after fire breaks out