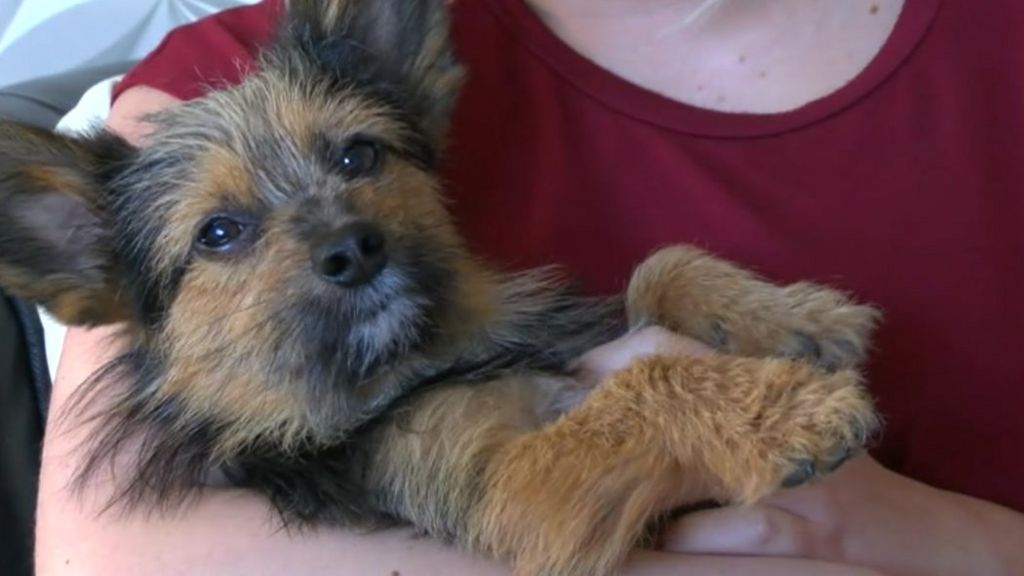 Almost 500,000 people are demanding a life ban on animal abusers in the wake of the plight of Chunky, the Chihuahua who was tortured and left for dead.

A petition with nearly half a million signatures demanding tougher penalties has been delivered to Westminster.

It calls for a register of people convicted of seriously ill-treating animals and a ban on keeping pets.

Four teenagers received five-year bans for breaking Chunky’s leg and neck and setting him on fire in Margate.

More than 498,000 people have signed the petition, which calls for a US-style animal-cruelty register to be established in the UK, denying abusers the opportunity of ever owning an animal in the future.

It was delivered to the Department for Environment, Food and Rural Affairs by Chunky’s owners and Maxine Berry, who launched the petition.

The four boys, aged 15 and 16, who cannot be named, were disqualified from keeping a pet for five years last year after Chunky – a Chihuahua cross – was found with life-threatening injuries.

He has since recovered.

Four killed in eight-vehicle pile-up on A34 in...

Next week's junior doctor strike off

No DVLA prosecution over bin lorry

Silence to be held for Tunisia dead