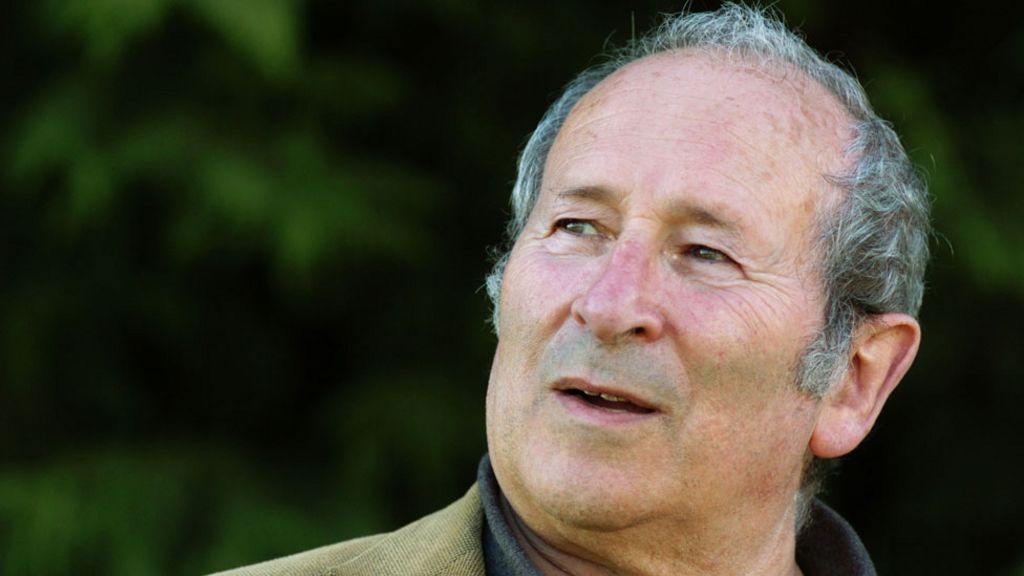 Leading British playwright Sir Arnold Wesker, who came to prominence in the late 1950s with his gritty, working class dramas, has died aged 83.

He died on Tuesday evening after a long illness, his widow Lady Wesker told the BBC.

He first established his reputation with the Wesker Trilogy at the Royal Court theatre in central London.

During his life he wrote more than 40 plays, as well as short stories, essays and poetry over five decades.

One of his most successful plays, Chips with Everything, was inspired by his own experiences in the RAF.

Sir Arnold, who had his plays performed all over the world, was born in the East End of London in 1932 to Jewish communist parents.

He drew on this background for his second play, Chicken Soup with Barley, which was first performed at the Belgrade Theatre in Coventry in 1958.

This formed part of an acclaimed trilogy – completed by Roots and I’m Talking about Jerusalem – that brought working class characters and their struggles centre stage.

He was a leading figure in a generation of writers in the 1950s who became known as “angry young men” – a group that included novelists Kingsley Amis, John Braine and Alan Sillitoe.

This was because of the theme of disillusionment running through their work, although he later rejected this label.

Sir Arnold was keen to spread culture to the layman and set up a theatre venue called Centre 42 at the Roundhouse in London in the early 1960s.

In 1961 he was jailed for demonstrating against nuclear weapons.

Stephen Daldry, the Royal Court’s artistic director from 1992 to 1998, remembered him as “one of the most committed and impassioned writers of his generation”.

“He was an adventurer and delight in the rehearsal room, who challenged and stretched every director he worked with,” Daldry continued.

“With his passing… we are beginning to lose the voices of a generation that shaped theatre as we understand it today.”