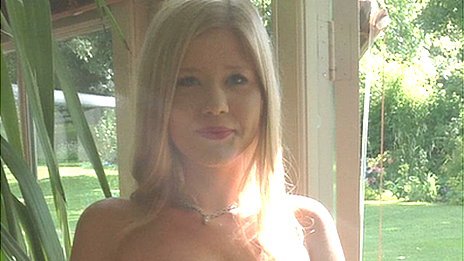 A student has been reunited with her £3,000 prosthetic hand after losing it in a Plymouth nightclub.

Amelia Welch, 20, from Axminster in Devon, was partying in the city on Friday when she left it in the toilet.

The Plymouth University marine biology student said when she lost it the hand was “worth everything to me but nothing to anyone else”.

A spokesperson from the Oceana nightclub club confirmed someone had returned it to her.