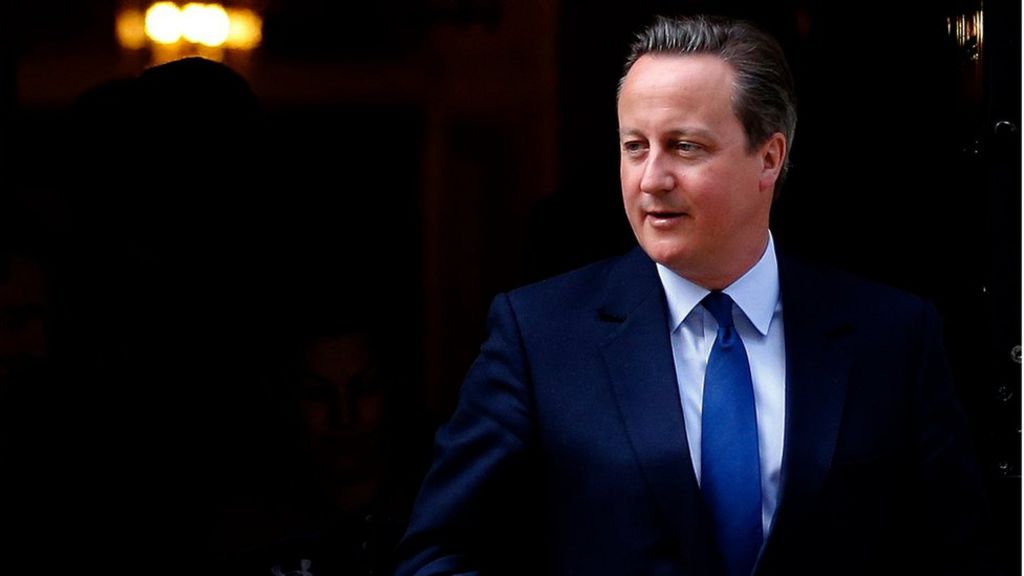 Prime Minister David Cameron has joined forces with a former trade union leader to make his case for staying in the EU.

The PM has written an article with former TUC general secretary Brendan Barber saying a vote to leave would be a “disaster for working people”.

The two men said jobs would be lost and wages hit by the “shock” of a UK exit.

But Employment Minister Priti Patel is to say in a speech that businesses are hampered by EU red tape and leaving would give them “freedom to prosper”.

EU referendum: All you need to know

In her speech to retailers, she will say government attempts to free small business from EU regulations have been “frustrated by unelected bureaucrats in Brussels”.

The UK will vote on 23 June on whether to remain part of the EU.

Writing in the Guardian, Mr Cameron and Mr Barber say “very special circumstances” have brought them together, saying they are “united in our conviction that Britain – and Britain’s workers – will be better off in a reformed Europe than out on our own”.

They claim equal pay for women, paid holidays, maternity rights, equal treatment for part-time workers and protection for agency workers “could all be at risk” if the UK leaves.

Pressure on the pound would also lead to higher prices, they claim, saying this is a “risk working people and the poorest in our country simply cannot afford”.

The joint article comes after ministers were accused in the Commons of making concessions in their Trade Union Bill in order to win unions’ support for remaining in the EU.

After changes including a review of e-voting in strike ballots were unveiled, former Labour minister Kevan Jones said the “climbdown” on trade unions reflected the PM’s “realisation” that he would “have to keep them onside”.

'No hipsters injured' in London fire