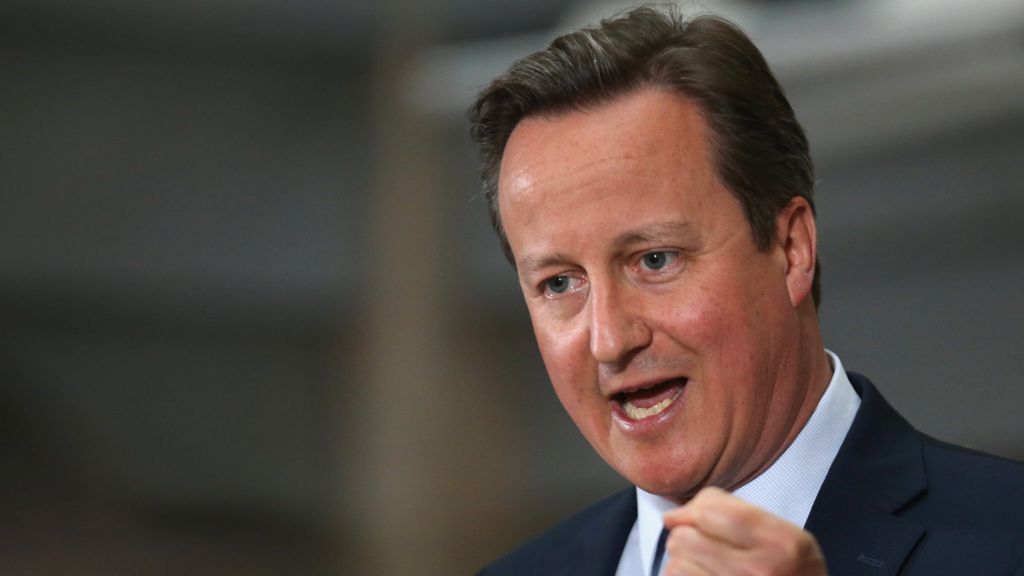 He earned £46,899 from his 50% share of rent on the London family home in Notting Hill, the first such papers released by a prime minister reveal.

The disclosure comes after Mr Cameron admitted he could have better handled the row over his financial affairs.

‘Not a great week’

This comes at the end of a week of questions and successive statements over whether Mr Cameron had owned and sold units in an offshore fund run by his late father, Ian Cameron.

Details of the fund had been contained in a leak of 11 million documents, known as the Panama Papers.

The figures released by the prime minister show:

The PM said he was publishing the information to be “completely open and transparent” about his financial affairs.