Film director Roman Polanski has been released after being questioned by prosecutors in Poland over sex offences in the US.

He has been wanted by US police since 1977 after fleeing the country before he could be sentenced for having sex with a 13-year-old girl.

US authorities contacted Polish officials as Polanski attended the opening of a Jewish museum in Warsaw.

The director of The Pianist and Chinatown was questioned in Krakow.

“Roman Polanski said he would comply with all requests made by prosecutors in this case and provided his address,” Police justice ministry spokesman Mateusz Martyniuk told AFP.

“Prosecutors therefore decided not to arrest him in connection with a possible US extradition request.”

The Polish government confirmed that the US had contacted authorities asking them to arrest Polanski after he travelled to Warsaw for the opening of the Museum of the History of Polish Jews.

Mr Martyniuk said Polanski’s extradition was still possible, but as the US had not yet forwarded an extradition request, Polanski “is a free citizen and is free to travel”. 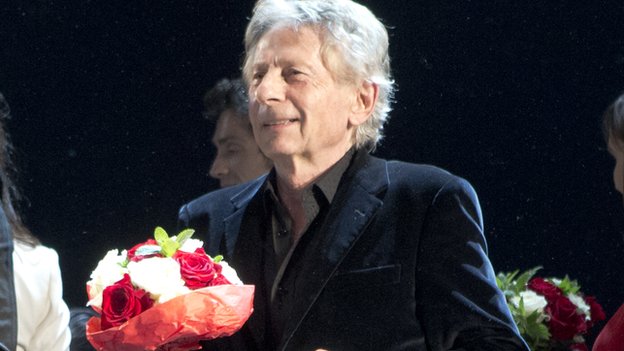 The Rosemary’s Baby director was held in Switzerland in 2009 after travelling to Zurich to pick up a prize at a film festival.

However, the extradition bid failed and he was eventually allowed to return to France.

He has been to Poland several times in recent years and was pictured on television at the opening of the Museum of the History of Polish Jews.

In 2010, the Polish prosecutor general said Polanski could …read more