Home News Police actions over Moat to be examined
News

Police actions over Moat to be examined 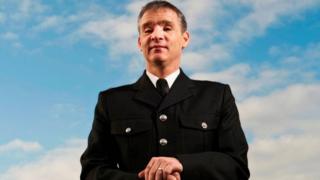 Police actions over Raoul Moat to be examined in Rathband case

The actions of police in the time between gunman Raoul Moat threatening to kill officers and then shooting one are set to be scrutinised in court.

Pc David Rathband was shot twice by Moat in 2010, just minutes after the killer told the Northumbria force he was hunting for police.

The officer’s family claims the force was negligent in not passing on the warning to staff on patrol.

Northumbria Police declined to comment ahead of …read more

Theresa May will tell world leaders UK is...

Swimmer dies after group caught in riptide in...