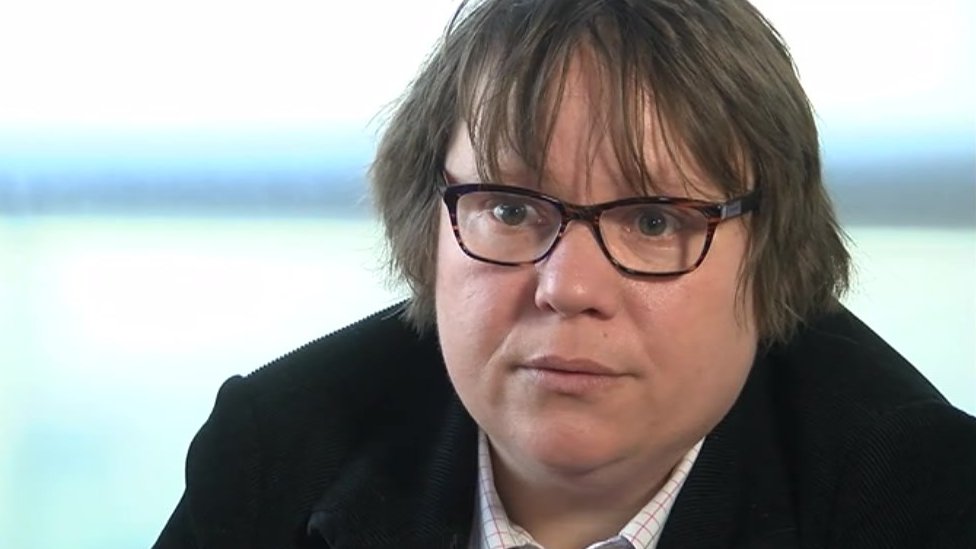 A police force has admitted it did not properly investigate a victim’s account of sex abuse at children’s homes.

It meant two alleged perpetrators died before they could be prosecuted.

West Midlands Police upheld a complaint made by the victim, who has asked to be called Sarah, and said at least one would have been charged.

The victim said the abuse at homes in Coventry in the 1980s was “horrendous”, but added she was encouraged by the change in police investigations.

More on this story and others from Coventry

Alan Todd and Kenneth Owen, both 70, worked at Wisteria Lodge, which was run by Coventry City Council, during the 1980s.

Sarah, who described herself as having been a “challenging child”, was a resident at Wisteria Lodge and was physically and mentally abused by the men.

She spent time at other homes in the city in the 1980s, and told BBC Coventry & Warwickshire she had been abused by two other care workers, both whom are now dead. She said one of the workers had raped her.

After breaking down in 1999 and confessing to her mother what had happened, Sarah went to police.

But after no action was taken, she went back in 2012 and lodged a second complaint.

The force has now upheld that complaint and admitted several flaws in its original investigation.

In a written report from its professional standards department to Sarah, who has shared it with the BBC, the force said it had been “poorly managed and poorly supervised”. It said if named witnesses had been traced, the likelihood of a prosecution against one or both of the now-deceased suspects “may have been more positive”.

Hungry Felix gets stuck in Whiskas can

Most common surnames in Britain and Ireland revealed

Book of condolence for Paris victim