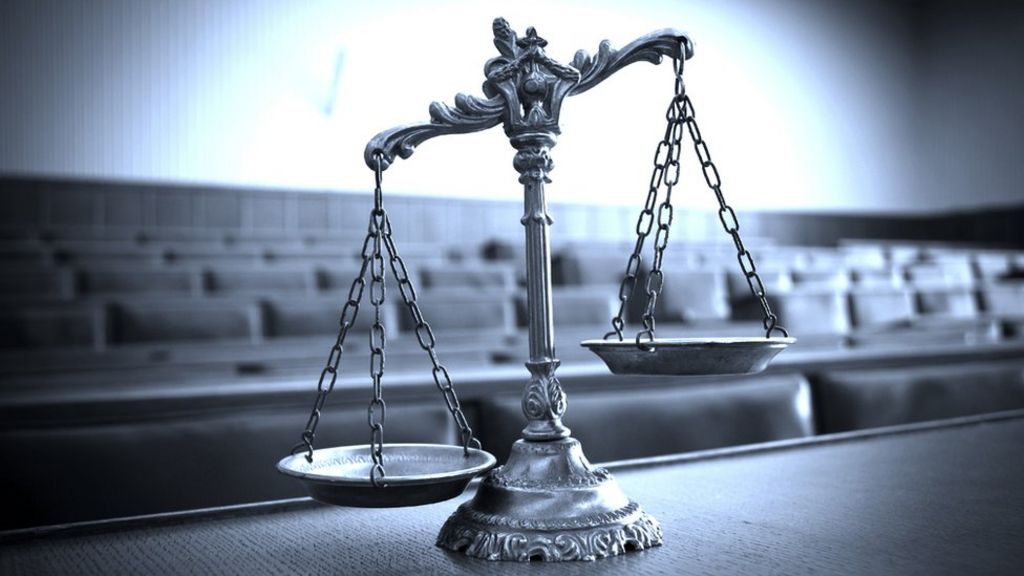 Sensitive details held by police and prosecutors in England are being lost because evidence is still being shared on computer discs, watchdogs say.

Police and prosecution watchdogs looked at criminal justice computer systems and found the testimonies of underage and vulnerable victims and witnesses had been kept on portable discs.

In one case a DVD interview of a 12-year-old sex offence victim was lost.

The CPS said it and the police were reviewing their handling of such data.

This included CCTV, 999 recordings, suspect interviews and the testimony of vulnerable and underage victims and witnesses.

The report said in the case where the DVD interview of a 12-year-old sex offence victim was lost a new system for tracking evidence had to be introduced.

“Many officers informed us that it was common to receive several requests from the CPS to supply further copies of discs because the original copy submitted could not be found,” the report said.

The report also cited one case where the CPS was fined £200,000 by the Information Commissioner’s Office in November 2015 after laptops containing videos of police interviews with victims and witnesses were stolen from a private contractor’s studio.

It also said that some police forces were using computer systems that had been in place for up to 20 years.

Inspectors, who visited six forces and their corresponding CPS regions, said police and prosecutors needed “to urgently review arrangements for the handling of hard media”.

However, they said “good progress” had been made towards a full digital system, highlighting examples of the installation of wi-fi in magistrates’ courts and a prosecutor app which allows cases to …read more

Filming in crown courts may be piloted