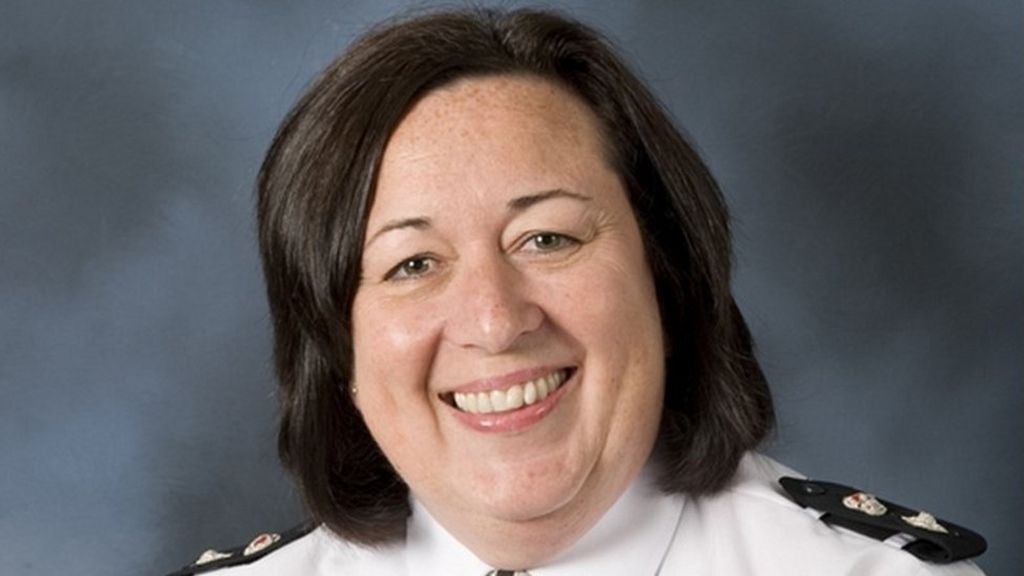 The new Acting Chief Constable of South Yorkshire Police has been appointed despite being investigated over her conduct with another force.

Dawn Copley was one of several senior officers at Greater Manchester Police accused of “corrupt practice” by another officer who was later sacked.

South Yorkshire’s Chief Constable David Crompton, who is suspended, previously said he had taken “appropriate advice” ahead of her appointment in October.

While Assistant Chief Constable at Greater Manchester Police, Ms Copley was in charge of the force’s professional standards branch.

A criminal case against Ch Insp Buttress was thrown out in 20 minutes, but the force pursued a case of gross misconduct against him and he was eventually sacked.

Kent Police then conducted an investigation and its report has now been given to Greater Manchester Police for consideration.

In a statement, Greater Manchester Police said: “We’ve received a copy of the report and sent it to the complainant as requested.

“The individual now has 28 days to appeal the findings.”

Mr Buttress said he was yet to receive a copy of the report.

In October, Mr Crompton said he was aware of the Greater Manchester Police investigation when he appointed Ms Copley as his deputy and said he had taken “appropriate advice” and “taken these matters into account”.

South Yorkshire Police and Crime Commissioner Alan Billings revealed he was not made aware of the Greater Manchester Police investigation prior to her appointment.

Chief Constable David Crompton was suspended on Wednesday over his force’s behaviour during the Hillsborough inquests.