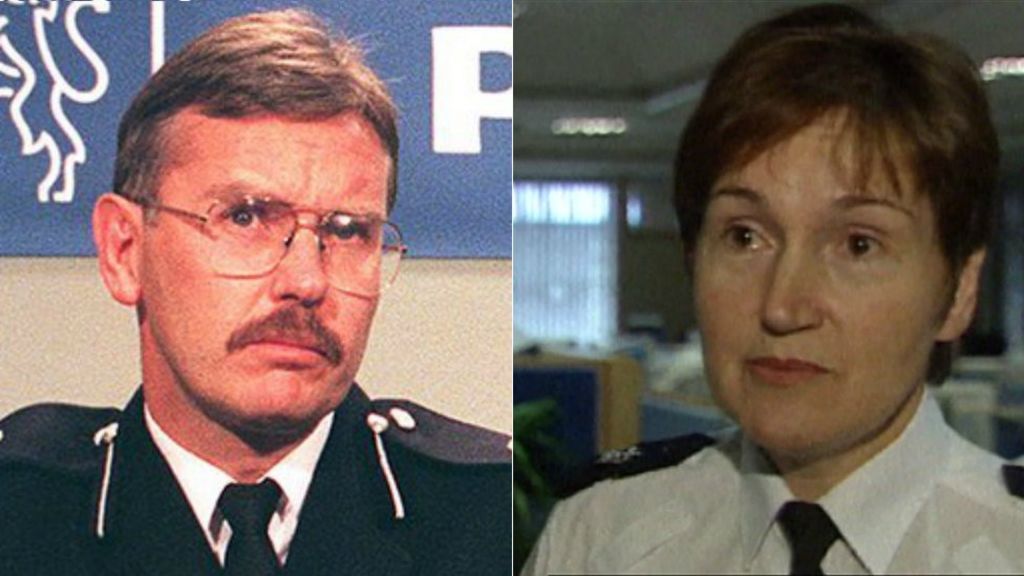 A police chief lied to the force’s top lawyer and spent public money to cover up an affair he was having with another officer, a tribunal has heard.

Revelations of a second affair at the top of Northumbria Police also emerged, as more claims about the relationships between senior officers were aired.

The allegations were made at a tribunal brought by the force’s former head of legal services, Denise Aubrey.

She is claiming unfair dismissal after being sacked for gross misconduct.

The 54-year-old is also claiming sexual and disability discrimination at the hearing in North Shields.

Mrs Peacock’s chief superintendent husband, Jim, is then said to have punched Mr Craik at a barbecue after learning of the affair.

Mr Vant was accused of sexually harassing Ms Bains by Mr Craik, but the tribunal heard she did not make a complaint.

She denies this and has accused her former bosses of “unfair dismissal following a protected disclosure, sex discrimination, disability discrimination, victimisation and harassment”.

Ms Aubrey said she had been asked by Mr Craik to advise him on libel and trying to keep accusations of the affair out of the media.

“I don’t know if he lied to me, but from what I have found out since I think he did,” she said.

“At the time he told me it had not happened and I acted on those instructions. But something did happen because of what was revealed to me.

“If we used public money to cover it up then we do have an issue here and a potential criminal investigation.”

The tribunal was told on Wednesday rumours of Mr Craik’s affair with Mrs Peacock began “circulating” in 2007. Ms Aubrey’s witness statement also claimed she had been told by a former inspector that the incident log relating to the barbecue scuffle had been “removed”.

Mr Craik and the Peacocks, who are not attending the hearing, are said to deny there was an affair or a punch-up.