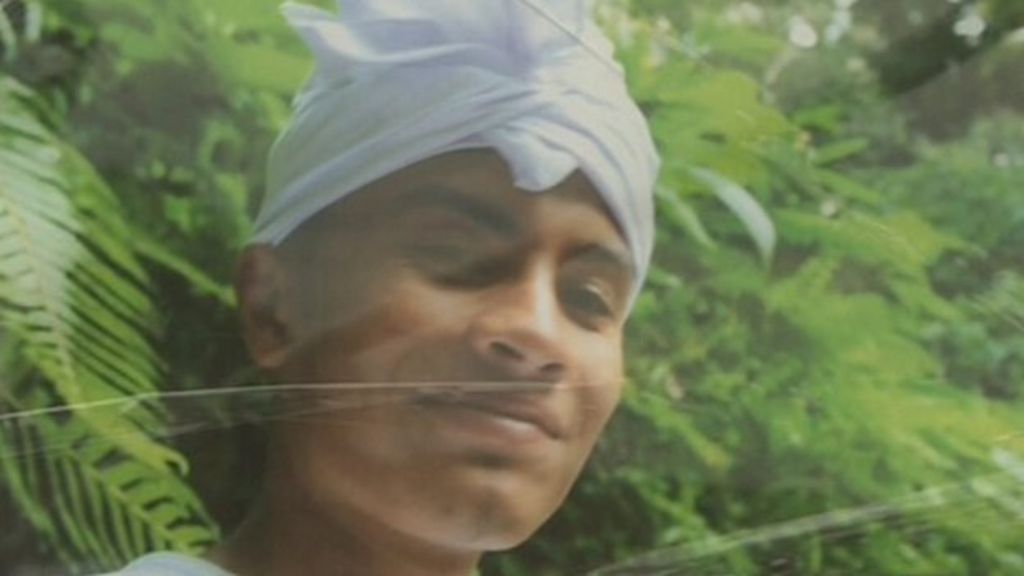 An inspector in charge of police trying to help a teenager who drowned in a canal has said he was right not to ask officers to go into the water.

Jack Susianta drowned after jumping into Regents Canal in Walthamstow Marshes in July 2015.

The 17-year-old had suffered a psychotic episode and escaped through a window from his home in Hackney.

Acting Insp James Reynolds told an inquest police had to carry out an assessment before taking action.

This would take into account the conditions of the water and if officers could swim, and involve communicating a rescue plan, St Pancras Coroner’s Court heard.

He said officers at the scene were “doing all they could do”.

Officers threw 82ft (25m) life ropes to Jack as he became submerged, but the teenager did not grab them, the court heard.

Mr Reynolds, of the Metropolitan Police, described the water as “really oily, dark and you could not see below the surface”

Within minutes of the inspector arriving at the scene, a police officer had asked to go into the water, the inquest was told.

Mr Reynolds said that during this “quite frantic” stage he had not stopped anyone from going in.

He told the officer he could not give authorisation, and said it was for him to make a risk assessment.

The coroner told Mr Reynolds that members of the public had also volunteered.

Mr Reynolds replied he did not see or hear that, but he would have told them they also risked becoming a casualty, the jury heard.

Asked if in retrospect he would have done anything different, Mr Reynolds said he had “sleepless nights” over the incident.

“I brood about it a lot … but looking back at it, no, I believe not,” he told the court.

What’s wrong with the BBC? This entry passed through the Full-Text RSS service – if …read more