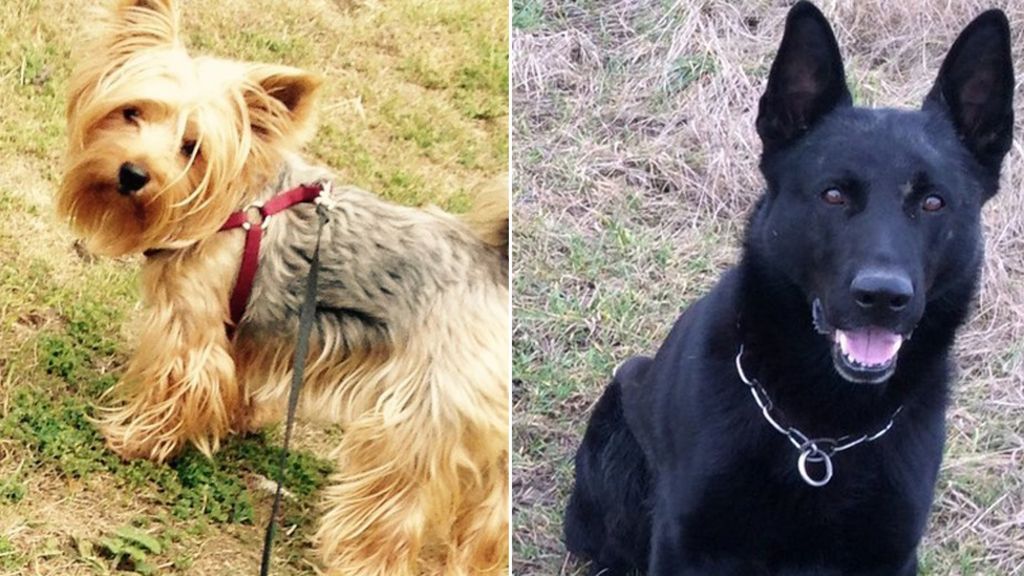 A police dog claimed to have fatally injured a terrier in a unprovoked attack has been accused of biting a member of the public two days earlier, it has emerged.

Falco, a black German shepherd, was taken off active duty after a Yorkshire terrier named Barbie was bitten.

Lincolnshire Police has referred both incidents to the Independent Police Complaints Commission.

Falco’s licence has been removed while investigations takes place.

A spokesperson for the commission said: “The IPCC is investigating two complaints relating to the same Lincolnshire Police dog.

“The IPCC received two complaint referrals from the force, one relating to the dog biting a member of the public in the Moulton Marsh area on 27 February, and another incident where it is alleged to have bitten another dog near Fishtoft on 29 February.”

Lincolnshire Police said Falco’s operational licence had been suspended pending the outcome of any investigation.

The force said this was normal practice and “not a pre-judgement of the circumstances”.

The incident involving Barbie happened on a private lane while Falco was with handler Mick Judge. The three-year-old terrier had to put down because of the extent of her injuries.

Police are yet to comment on the circumstances of the incident involving the member of the public.

Barbie’s owner Charles Giermak said the attack his dog could have been avoided if Falco had been muzzled.