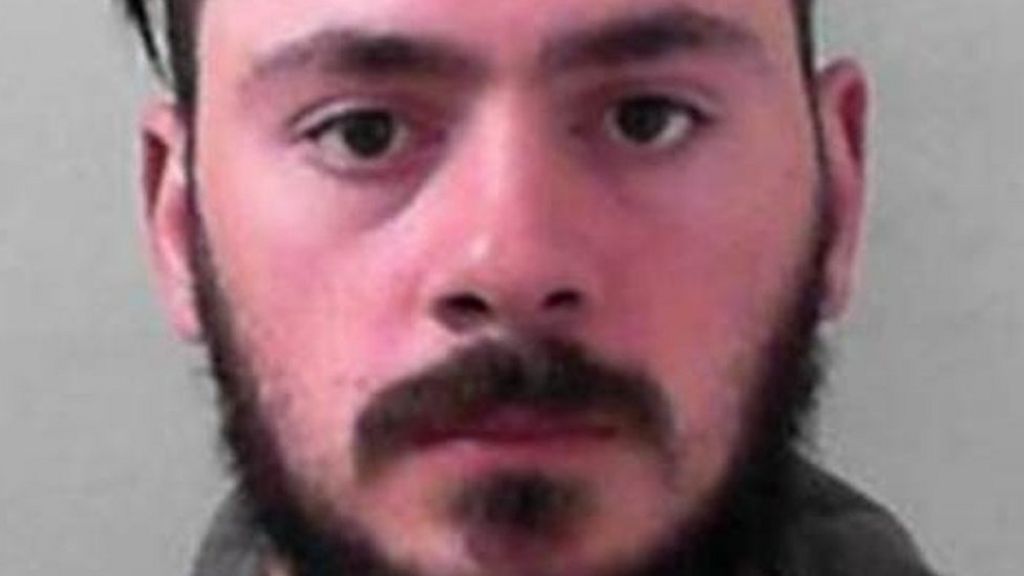 A man who may be armed with a gun is wanted by police after a shooting in Somerset left one man dead and another injured.

Charlie Broadway, 23, “poses a risk to the public and should not be approached”, police said.

Detectives said two men were shot at a property near Ilton, just before 20:00 BST on Thursday.

One of the men died at the scene. The second suffered “non life-threatening” injuries.

A 28-year-old man has been arrested in connection with the shooting but Mr Broadway remains at large.

Officers said they believed the “serious incident involving a firearm” was of a “domestic nature”.

“Due to the gravity of what happened, Charlie Broadway is potentially armed and as a result poses a risk to the public.”

Force incident manager Rob Pearson added: “It is a very tricky and dangerous situation. There are lots of police officers working now to try and catch him.”