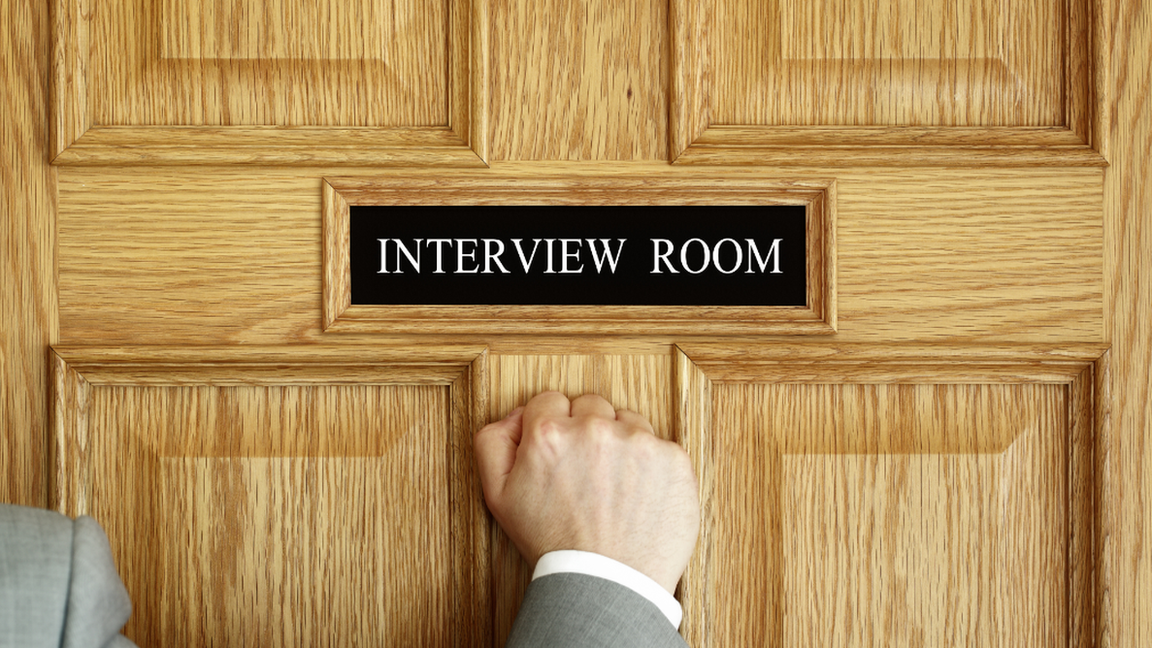 A police job candidate was arrested for drinking and driving after he turned up for a interview smelling of alcohol.

A Greater Manchester Police employee noticed an “overpowering smell” on the man’s breath during an interview for an IT management role.

The tipsy jobseeker, in his 50s, then disclosed he had had trouble parking, was breathalysed and arrested.

In court, he admitted drinking and driving and was banned for a year, police said.

The IT worker appeared at Bury and Rochdale Magistrates’ Court on Friday, was fined £235 and told his ban would be reduced to seven months on completion of a drink-driving awareness course.

His hour-long interview took place on 25 January at a training centre in Prestwich, Greater Manchester, but he fell foul of the law when he revealed his travel arrangements.

The interviewer, a civilian worker, said: “I asked if he had any trouble in finding us, as soon as he began to speak I could smell something on his breath which I was thought was stale alcohol.

“He mentioned that he did have a little trouble in finding somewhere to park, which immediately raised concerns.”

“Shortly after he arrived in the small office, the smell of alcohol became overpowering.”

The interviewer then made his excuses at the end of the interview and left the room to ask a police officer’s advice.

A traffic officer quizzed the man over whether he had been drinking but he was adamant that not a drop had touched his lips that morning.

However, the candidate did admit to sharing a bottle of wine with his wife the night before during a meal out.

The traffic officer then marched him out of the building to a nearby patrol car and gave him a breathalyser test, which he duly failed.