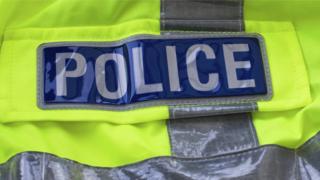 The number of arrests by police has fallen by more than 75,000 in a year

Police arrested 75,000 fewer people in England and Wales than the previous year, according to official figures.

Across the 43 forces there was a 7% average drop. Sussex recorded the biggest decline in 2014-15 compared with the previous year, a 26% fall.

Home Office figures show fewer people arrested almost everywhere, which the Police Federation warned may be down to cuts to force budgets.

A teenager dies after taking drugs at a...