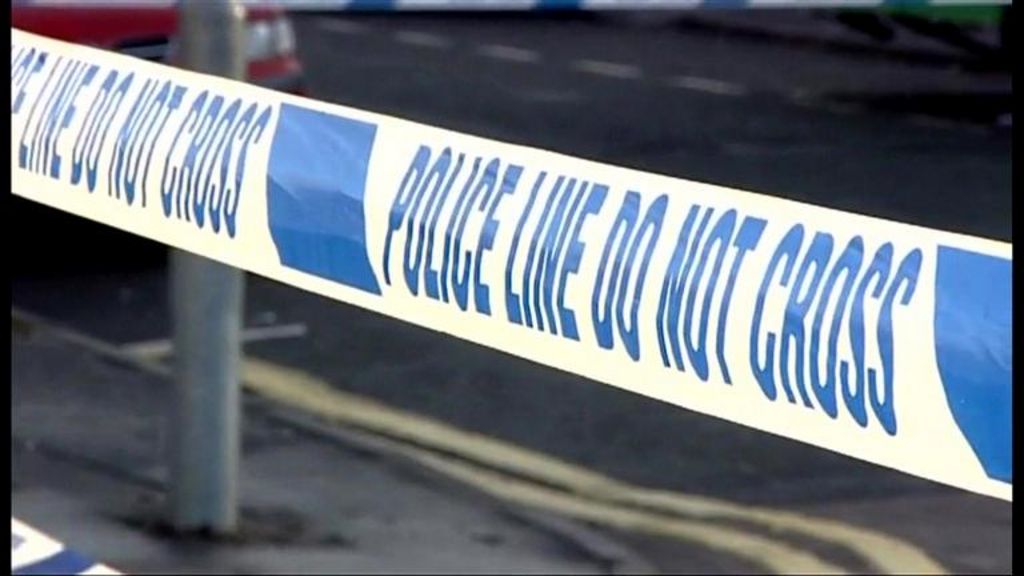 A number of police officers were injured as they arrested a man following a “domestic incident” in Sheffield.

South Yorkshire Police said they were called to Plowright Close in the Gleadless area of the city at 19:50 BST on Wednesday.

It is unclear how many officers were hurt but a force spokesman said their injuries were not life-threatening.

A man in his 30s was taken into police custody.

The police spokesman said: “There was a significant police presence in the area this evening as officers dealt with the incident and we’d like to thank residents for their patience.”

MP Shah to 'stand aside' from committee

Sir Ivan Rogers: Brexit talks to be on...

Legal cannabis 'worth millions' to UK