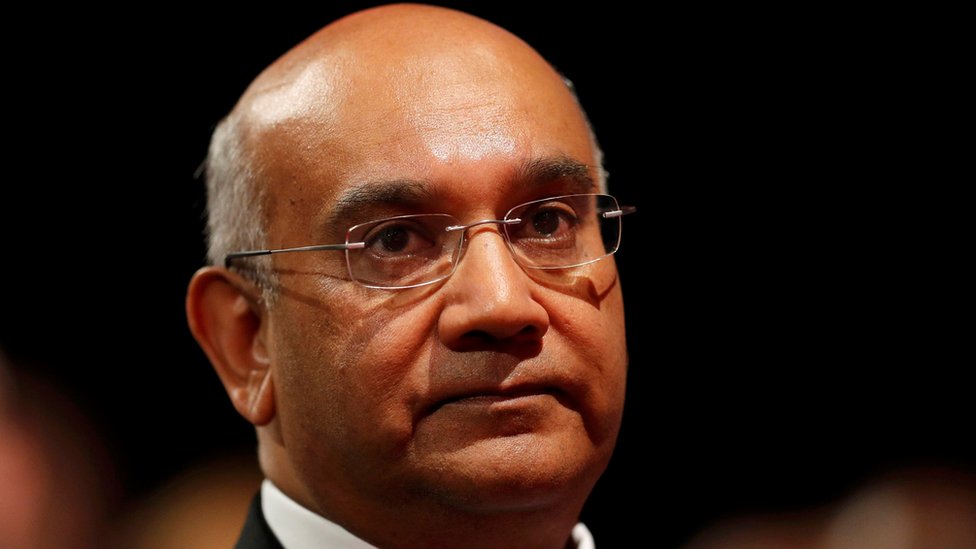 Mr Vaz quit as chairman of the Home Affairs Select committee in September after the paper claimed he paid for the services of two male escorts.

According to the newspaper, the MP also indicated to one of the men that he would pay for cocaine, although he said he would not use the drug himself.

Mr Vaz, 59, told the Guardian he welcomed the police’s investigation.

The police said they would not confirm or comment on the identity of anyone involved.

The Sunday Mirror story in September included photographs and secret recordings it said were of Mr Vaz with the sex workers in a north London flat he owns.

Drugs, including cocaine, were mentioned during a secretly-recorded conversation.

The recording also included a discussion about using the party drug known as Poppers.

Mr Vaz had opposed government attempts to criminalise the drug. Ministers later announced they would remain within the law.

Following the allegations, Conservative MP Andrew Bridgen said he would be writing to Scotland Yard calling for Mr Vaz to be investigated for misconduct in a public office and conspiracy to supply controlled substances.

Scotland Yard said police had received a letter on 7 September asking them to look into the matter.

The force said one of its specialist teams then began an assessment process to see “what criminal offences – if any – may have been committed”.

A spokesman said: “Following that assessment, which included obtaining early investigative advice from the Crown Prosecution Service, the Metropolitan Police Service is now investigating offences under the Misuse of Drugs Act 1971.

“The investigation started on Thursday 10 November.”

Keith Vaz biography:Born to Goan parents in Aden, Yemen, he went to Cambridge University where he studied law and then became a solicitor
The Labour Party politician has been MP for Leicester East since 1987
He is Parliament’s longest-serving British Asian MP and chaired the influential Home Affairs Select Committee from 2007 to September 2016
He was Britain’s Minister for Europe under Tony Blair and said the vote to leave the EU was a “catastrophe”
His sister Valerie is Labour MP for Walsall South
Appointed to the Justice Select Committee in October 2016

Croydon tram crash: Vehicle set to be removed from site

Asda fined over dead mice and flies at...

BHS 'could have been saved' – Chappell