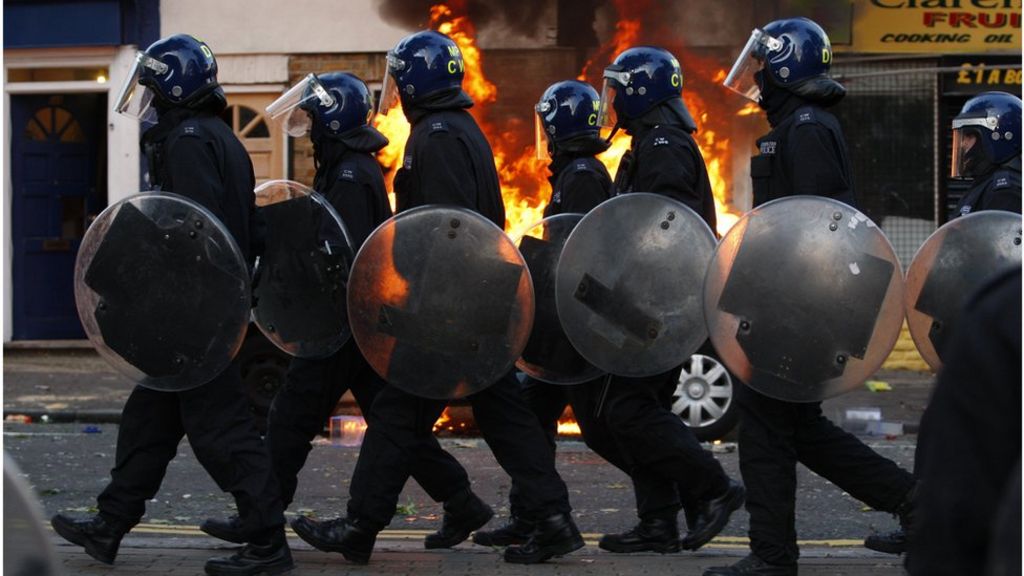 There was also a steady increase in overall long-term sick leave.

The government said policing was “stressful” and forces must help staff.

Che Donald, of the Police Federation, which represents officers up to the rank of chief inspector, said there had been “unprecedented cuts to police officer numbers” while demand on forces had not decreased.

He said increased sickness – including for psychological reasons – was not surprising as officers often worked in “highly stressful fast-moving environments” and were exposed to “horrific situations”.

“This, coupled with a reduction in resources and manpower, can lead to the perfect storm,” he said.

Policing minister Mike Penning said: “Policing, by its very nature, is a stressful and demanding job and it is the responsibility of chief officers – with help from the College of Policing – to ensure that police officers and staff are supported in their work.”

He said the government allocated £10m in 2014 to help emergency services staff through “mental health, physical recuperation and bereavement support”.

Police Scotland did not provide the information requested by …read more

Cameron 'tried to get Mail editor sacked' over...

Toddlers among seven hurt in crash

Lauri Love case: US to seek extradition over...