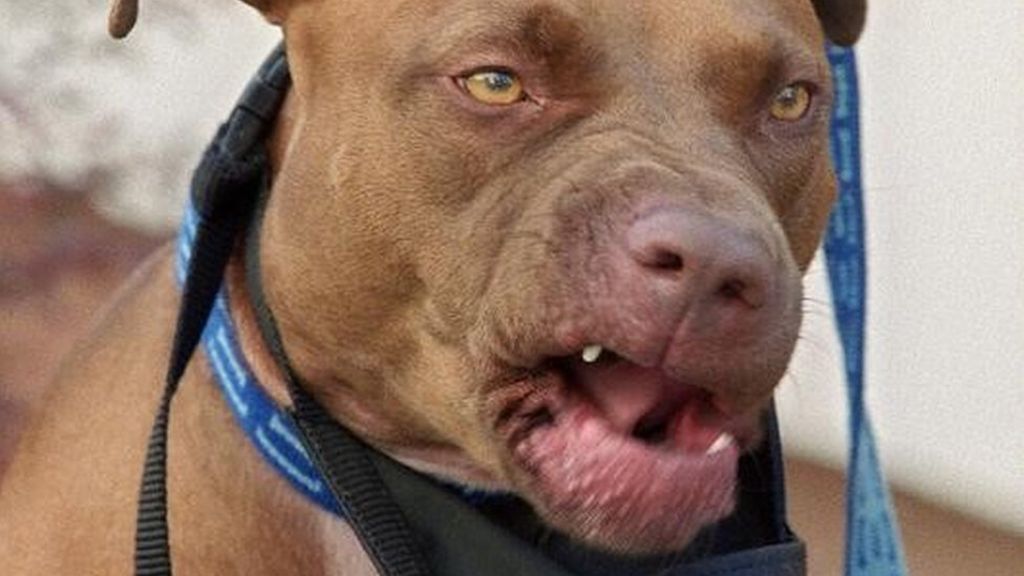 Almost 5,000 dogs suspected of being banned breeds have been seized by police in England and Wales over the past three years.

The figures were released to the BBC following a series of Freedom of Information requests.

The RSPCA wants the Dangerous Dogs Act to be changed so dogs are banned on the basis of behaviour not breed.

Breeds banned under the 1991 act include pitbull terriers, Japanese tosas and Argentine mastiffs.

Met Police seized the most dogs in England and Wales