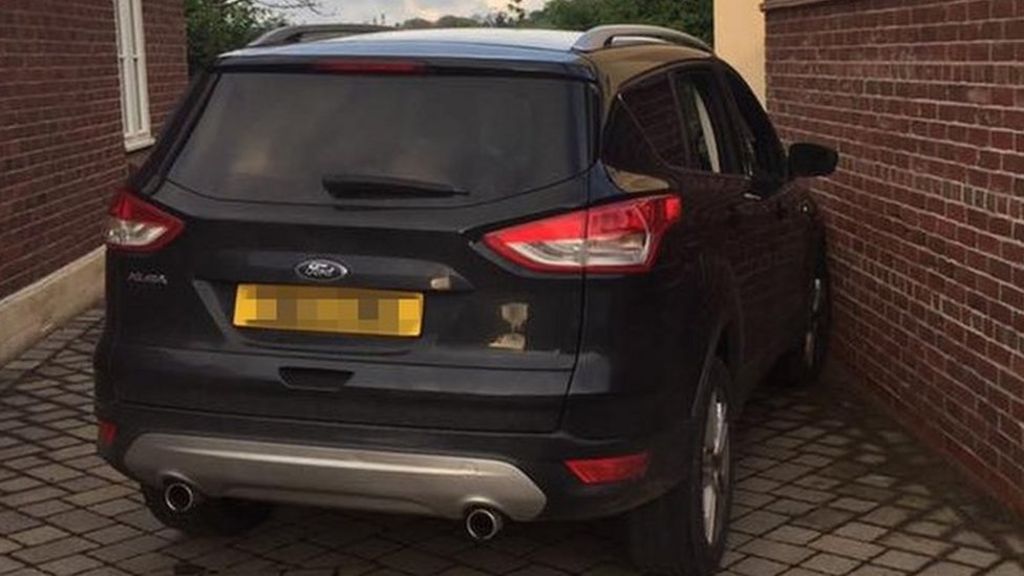 A man who followed a swerving driver to her home and filmed her admitting she was drunk, was told by police they were too busy to investigate.

Dale Bond, from Castle Cary, called police who told him to stay with the woman and take her car keys off her.

But after he had waited for two hours police called to say officers were too busy to attend and he should go home.

Avon and Somerset Police have apologised and said they will carry out a review into their response.

Mr Bond said he was “furious” with the police.

“They didn’t turn up when they’ve got the easiest person…they could have possibly caught, and they didn’t,” he said.

Ch Insp Mark Edgington said: “I’d like to thank the member of the public for reporting their concerns to us.

“I’d like to assure him and the wider public that we’ll be carrying out a full review into how we responded to the information given to us.

“Initial enquiries show officers were not dispatched to the scene for operational reasons, but we fully accept our response falls below the standards the public should expect from us.”

He added that enquiries were being carried out into whether any driving offences had been committed.