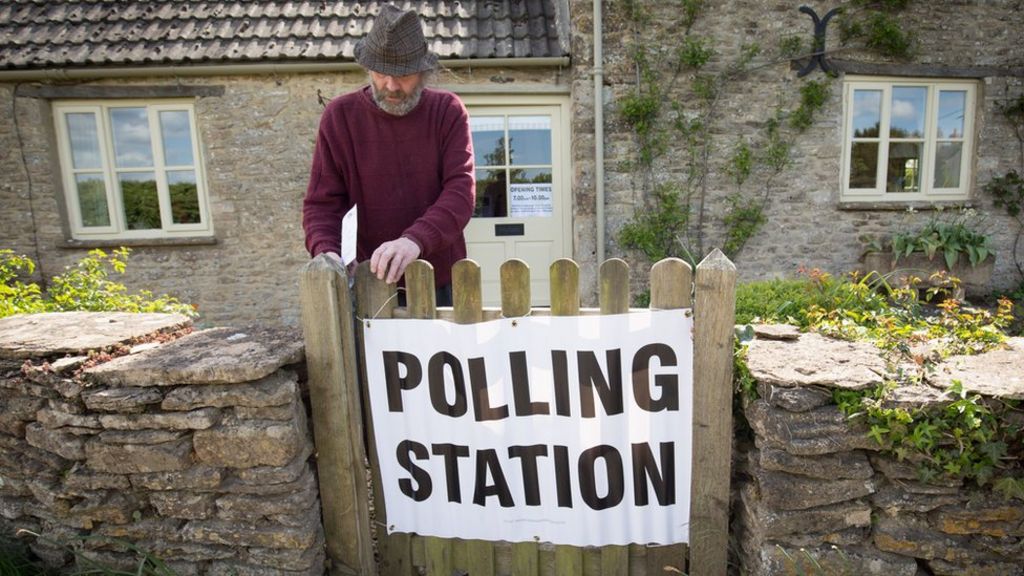 Elections are taking place for seats on 124 councils in England and 25 on the Greater London Authority.

Mayors of London, Bristol, Liverpool and Salford and 36 police and crime commissioners (PCCs) will be chosen and there is one parliamentary by-election.

The seat of Sheffield Brightside and Hillsborough has been vacant since the death of sitting MP Harry Harpham in February.

Tap here to find out which election is taking place in your area.

A third of council seats are up for election in 32 of 35 Metropolitan boroughs including Birmingham, Leeds, Liverpool, Manchester, Newcastle and Sunderland. All but five are currently Labour-controlled.

Every seat is up for grabs in the council elections in Sheffield, Knowsley and Rotherham.

Voting is also taking place in a further 19 unitary authorities, including three where all the seats are up for election – Bristol, Peterborough and Warrington.

There are 70 district councils holding elections.

Votes in 79 local authorities will be counted overnight after polls close at 22:00 BST. A further 39 are expected to be declared between 11:30-22:00 BST on Friday, five on Saturday and one, Bristol, declaring on Sunday.

Councillors are elected by a simple majority.

Mayors and PCCs are elected by voters marking a first and second choice of candidate. If no candidate gets a clear majority the top two go through to a second round and are allocated the second preferences of eliminated candidates.

The new mayor of London is expected to be announced on Friday evening, while Liverpool’s mayoral result is expected in the early hours, Salford’s on Friday afternoon and Bristol’s on Saturday.

All-night Tube will be delayed