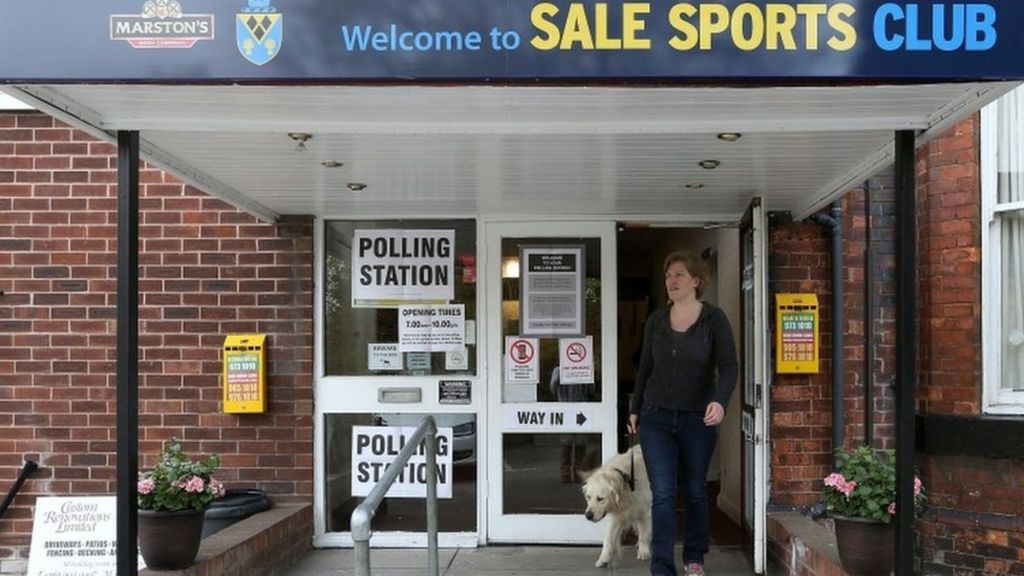 Polls have closed across the UK in elections to the Scottish Parliament, Welsh and Northern Ireland Assemblies and more than 120 councils in England.

There are also mayoral contests in London, Bristol, Liverpool and Salford.

For Labour, it is the first big test of public opinion since Jeremy Corbyn became leader.

Results are due in overnight from Wales and Scotland, some English councils and Liverpool’s mayor but the London mayor result is due on Friday evening.

Problems were reported in Barnet, North London, where the council apologised after some people were unable to vote on Thursday morning.

The Electoral Commission said some polling stations did not have the correct lists of people’s names.

Later in the morning, the council said the correct registers had been delivered and those denied a vote should come back.

Thursday’s polls are the single largest test of political opinion before the next general election, which is scheduled for 2020.

Elections to the Holyrood Parliament in Edinburgh and the devolved assemblies in Cardiff and Belfast last took place in 2011.

The SNP has been in power in Scotland since 2007, while Labour has run the Welsh government since 1999.

There is a power-sharing arrangement in place in the Northern Ireland Executive. The DUP and Sinn Fein have been the two largest parties at Stormont since 2011.

In total, 2,747 seats in English councils – spanning metropolitan boroughs, unitary authorities and district councils – are up for grabs. The majority of the seats were last contested in 2012.

In London, the Greater London Assembly will be elected, as will a successor to the capital’s mayor Boris Johnson, who has run City Hall since 2008.

Mayoral contests will also be held in Bristol, Liverpool and Salford.

Tap here to find out which election is taking place in your area.

New MPs for the constituencies of Ogmore, in Bridgend County, and Sheffield Brightside and Hillsborough – both safe Labour seats – will also be chosen.

The Ogmore by-election was triggered by former Labour MP Huw Irranca-Davies’s decision to stand for the Welsh Assembly. The Sheffield contest was caused by the death of sitting Labour MP Harry Harpham.