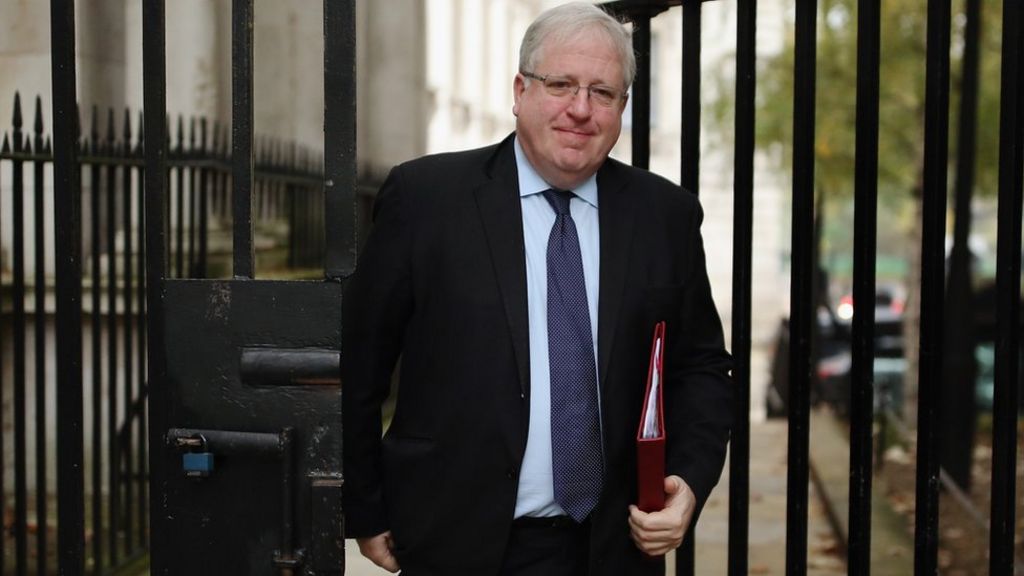 Details of how a £50m pothole fund is to be divided up between English councils have been revealed.

The government, which first announced the fund in the Chancellor’s Autumn Statement, announced the cash is being split between 118 authorities.

The Local Government Association said it would take £12bn to fix England’s roads.

The money is the first tranche of a £250m Pothole Action Fund. The funding has been calculated according to the “size of the local road network in the area”.

Mr McLoughlin said: “I know how important well-maintained roads are to people across the country. Almost every journey starts and ends on a local road, so the government is giving councils £250m specifically to tackle the blight of potholes in their area.”

The DfT said the overall investment between 2015-16 and 2020-21 included funding for councils to improve bridges and street lighting.

943,000 potholes to be fixed across England over the next year