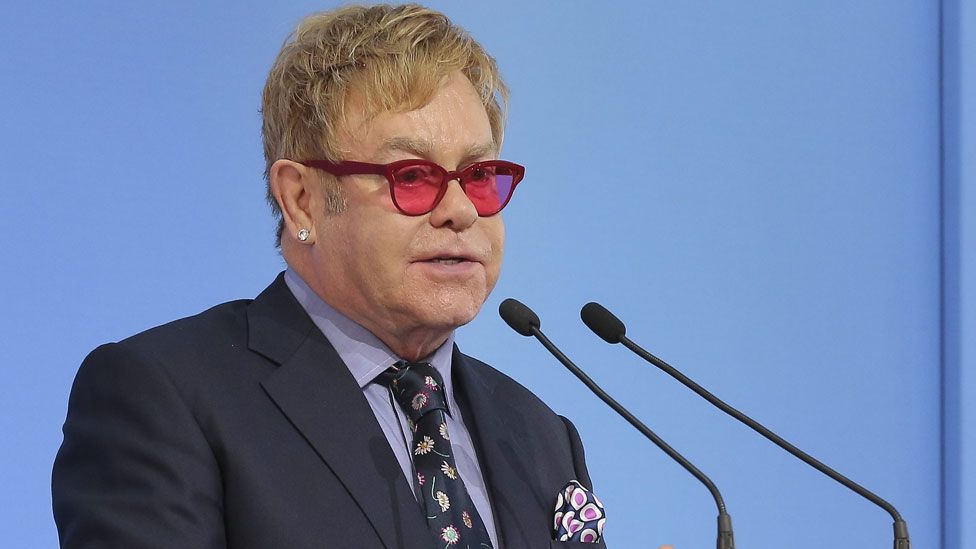 A Russian prank caller has said he and a colleague tricked Sir Elton John into thinking President Vladimir Putin had called him to discuss gay rights.

“He really believed he was talking to the people we said we were,” said Vladimir Krasnov, known as “Vovan”.

But the Kremlin firmly denied the president had contacted the singer and hinted the call could have been a hoax.