Eighties pop legends Spandau Ballet performed some of their greatest hits at the premiere of a film about their at times turbulent career.

Soul Boys Of The Western World was screened at the Royal Albert Hall in central London as well as at more than 200 cinemas across the UK.

After the showing they reunited on stage for the first time in five years.

The band were embroiled in legal rows for many years but put that behind them to get back together and tour again.

Performer Boy George, comedian John Bishop and actor Bill Nighy were among those who attended the premiere.

The band played songs such Through The Barricades, Chant No 1 and Gold. 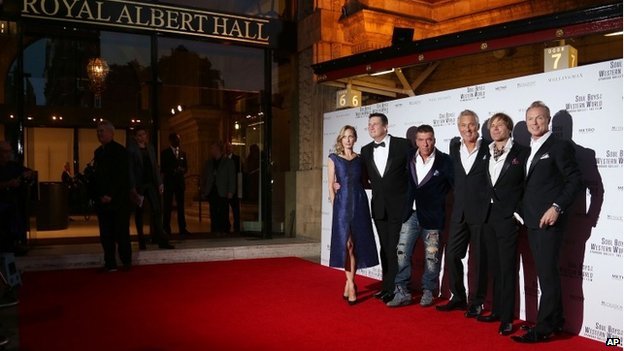 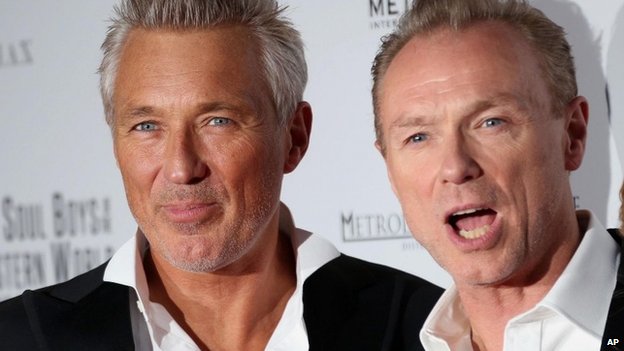 Brothers Martin and Gary Kemp were driving forces behind the band 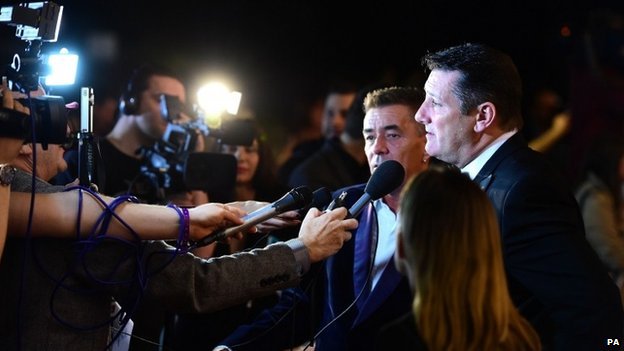 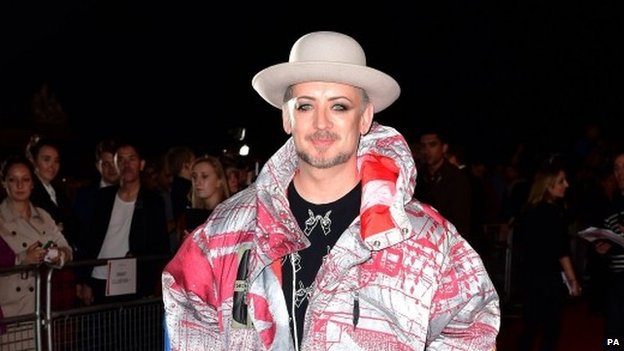 Boy George, one of Spandau Ballet’s contemporaries, was at the premiere 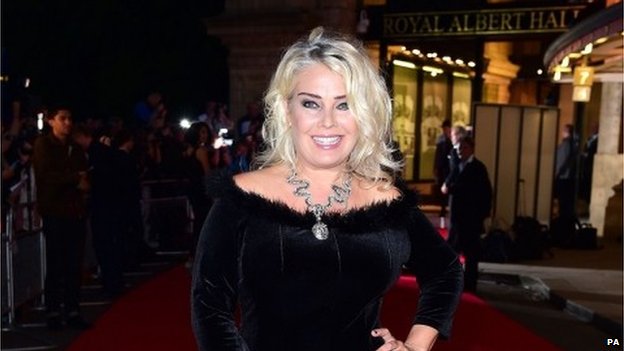 The film traces their career from the streets of north London, through their experiences at Soho’s Blitz Club to sell-out concerts around the world, as well as the not-so-good times.

After watching the movie, guitarist and songwriter Gary Kemp said: “That was emotional. That was quite tough having my life up there.

“You get the sense that we came from a similar background. Quite poor, so the changes in our lives were quite extreme.”

Another Top 10 Most Hated Songs