Lynda La Plante’s Prime Suspect is among the books to be given away on World Book Night in 2015.

A poetry anthology has also been included on the list for the first time since the scheme launched in 2011.

Volunteers will hand out 250,000 free books on 23 April next year to encourage more people to read.

“I’m really pleased that one of my books is to be part of World Book Night,” Almond said. “What a great, optimistic, liberating, democratic project.” 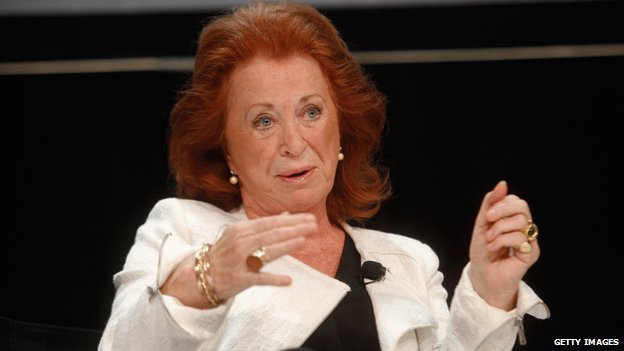 The event is run by national charity The Reading Agency, with books donated by publishers.