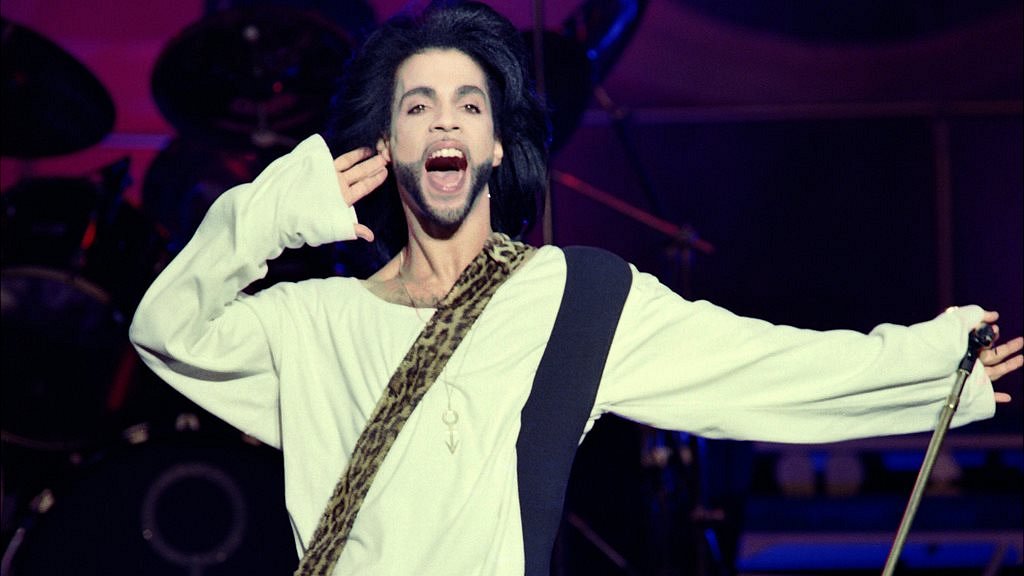 A court battle over the streaming rights to Prince’s back catalogue has been triggered, after the late singer’s estate and Jay Z’s Tidal service filed competing claims in the US.

Prince’s estate claims that Tidal is streaming more than a dozen of the star’s albums without permission.

It is suing for damages, and demanding that unlicensed material be taken down.

In its own petition, Tidal claims it has licences, “both oral and written”, for a wide range of material.

Prince pulled most of his back catalogue from streaming sites like Spotify, Google Play and Apple Music in July 2015. A month later, he released a new album, HitNRun: Phase One exclusively on Tidal.

In a statement at the time, the star praised Jay Z’s artist-centric business model, saying it would allow him and his associated acts “to continue making art in the fashion we’ve grown accustomed 2 [sic]”.

Albums like Purple Rain, 1999 and Diamonds and Pearls subsequently became available exclusively on Tidal. After his death this year, the service also began to stream rare and obscure albums such as Crystal Ball – which features unreleased songs from the star’s prolific 1980s output.

However, in papers filed in Minnesota, Prince’s estate and his NPG record label said Tidal and its parent company Roc Nation “have not provided any documentation substantiating Roc Nation’s claim that it has rights to exploit any Prince Copyrighted Works in addition to the works that comprise the HitNRun: Phase 1 album”.

If such a licence had existed, they continued, it should now be considered terminated.

Roc Nation countered that Tidal and Prince had entered into an Equity Term Sheet (essentially an agreement to agree) in 2015, which would give the service worldwide streaming rights to his next two albums, as well as one “previously unreleased full-length studio album” over a five-year period.

During that period, NPG records would also license the star’s back catalogue – with some exceptions – to Tidal. A second agreement, signed in August 2015, appears to have formalised this deal.

Roc Nation is asking for those agreements be allowed to stand, and for access to the business dealings of Prince’s estate, to ensure that it does not enter into competing agreements with Apple or Spotify.

The court filings come a month after the fate of Prince’s back catalogue appeared to have been settled.

Universal Music Publishing Group won the rights to the artist’s entire catalogue, both released and unreleased.

A deluxe edition of …read more

Insurgent surges at US box office