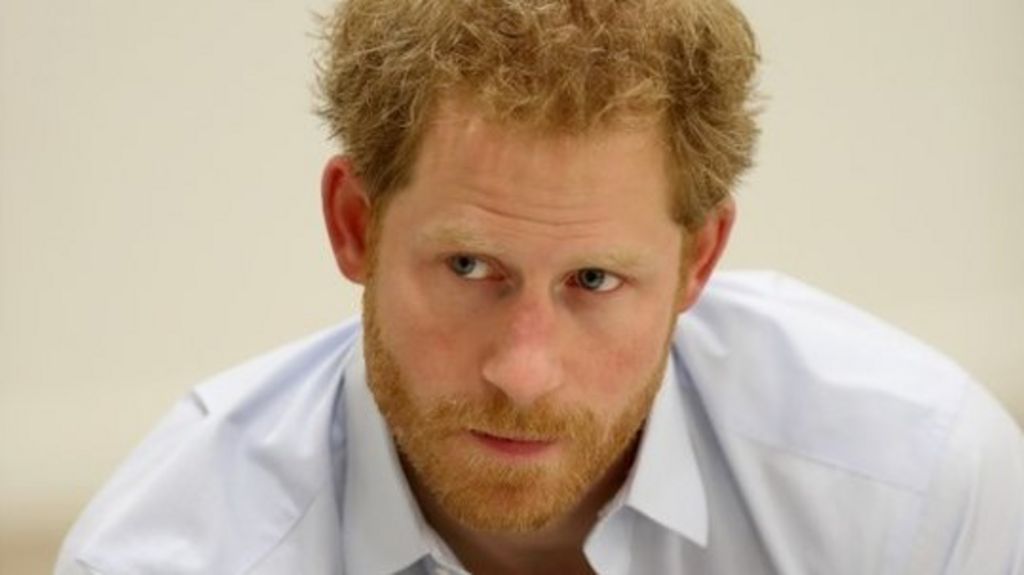 Prince Harry has spoken of his regret that he did not talk about how the death of his mother, Princess Diana, affected him until three years ago.

Prince Harry, 31, was speaking as he hosted an event for the mental health charity, Heads Together, which was attended by a number of sports stars.

He told the BBC the event was an opportunity to highlight that anyone can suffer from mental health issues.

Footballer Rio Ferdinand, athletes Dame Kelly Holmes and Iwan Thomas, and cyclist Victoria Pendleton – some of whom have spoken publicly about dealing with depression – were at the event.

Prince Harry formed Heads Together with the Duke and Duchess of Cambridge to bring together leading mental health charities.

The prince told BBC Breakfast: “It is OK to suffer, but as long as you talk about it. It is not a weakness. Weakness is having a problem and not recognising it and not solving that problem.”

He said the event was an opportunity to show that “unflappable” sporting personalities can suffer from mental health problems like everyone else, including members of the Royal Family.

Prince Harry made his comments about his mother’s death as he talked to Ferdinand, saying: “You know, I really regret not ever talking about it.”

Father-of-three Ferdinand – whose wife Rebecca Ellison died from cancer last year – also spoke to the prince about dealing with the death of a parent.

The former England and …read more

Free EU movement for workers only – May